Beating our own drums 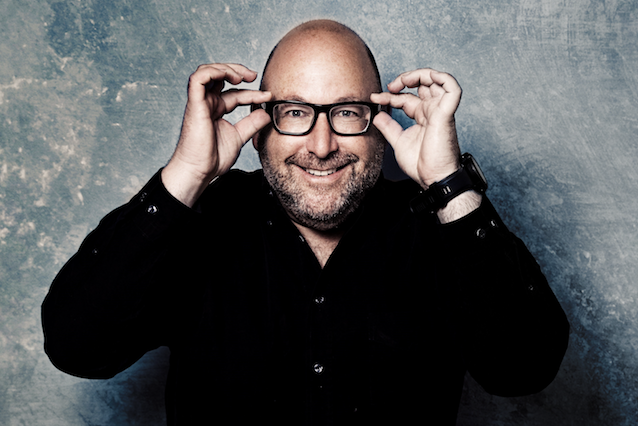 Before we bang the drums to draw foreign investors into South Africa, we first need to slap the leather to get South Africans all dancing to the same beat, writes Howard Feldman.

It’s not about charity beginning at home. It’s about the fact that if South Africans are disillusioned and negative about the product, then how can anyone expect others not to be?

It is well known that many media campaigns, especially those for large organisations, function on a number of levels. One of these is to market the company to those who are employed by them. It has been shown that there are significant benefits that can be achieved by increasing the pride that employees have in an organisation. This ultimately enthuses outward to a larger audience.

Imagine, for example, if grade 10 or grade 11 school learners were tasked with managing the school’s social media accounts? That is, instead of the current head of social media, Mrs Norrie Van Der Huis, who once was the librarian but was in danger of being made redundant now that the kids no longer read. And who affectively only got the job because of her spelling skills.

Not only would they need to identify the positives of their environment, but they will also communicate it in a way that other school learners could absorb and digest. There is little doubt that language and communications differ by age, socio-economic, gender and pretty much everything else. So, whereas there is no doubt as to the professionalism of Mrs Van der Huis, unless the school is targeting other librarians, my guess would be that the social media campaign is going to go the way of the library.

“If South Africans are disillusioned and negative about the product, then how can anyone expect others not to be?”

If the school kids, however, were asked to market the school, not only would they communicate in the language of other students, but they would be forced to seek the positive aspects of their environment. This would ultimately not only be limited to social media, but when they socialise or compete with other schools, this enthusiasm will be what would “sell” the school.

Because they would have “bought” their own product.

Now imagine if South African entrepreneurs and business leaders were to market SA-Inc. If they were enthused and excited by the potential, by the support that they got from government, by the ease of doing business in the country and by the level of talent that they could choose from? There is no doubt whatsoever that this, more than anything else, would penetrate other business markets in other countries. And without having to do much in the way of marketing commerce and investment in SA, other businesses would be attracted to and excited by the potential. They would need not be asked to place their efforts and their funds in the country.

Unfortunately, this is far from reality. South Africans, business people and others are not “selling” the country, because they don’t believe in it. They drive on roads that are in need of repair, they pass traffic lights that haven’t worked since Mrs Van der Huis managed a thriving library and they see the destitute and poor on each corner. The interrupted power supply makes them angry and frustrated. It costs them revenue that they should not have to lose, and they don’t even understand why. And it is through no fault of their own.

Worse is that they see what has been lost to corruption and how much harder they have to work because of the merciless theft by government. And it makes them want to weep.

Worse, is that when they go onto social media, they see ex-South Africans, living abroad, insult the country that they have left. But they don’t have the heart or the enthusiasm to defend it. Because whereas the insults to South Africa might be unnecessary and unkind and even though they might well be spitting in the well that sustained them, what they are saying is still true.

South Africa Inc needs to be marketed to South Africans. And South Africans need to actively seek out that which is positive. We need to accept that there are no “quick-fix” solutions but we need to be convinced that the Bossasas and the Guptas and the PICs are part of the past and not the future.