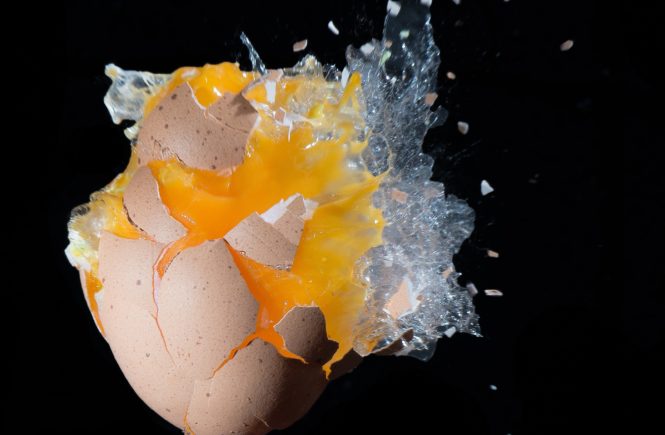 A pedal that caused a car to inadvertently accelerate, a hip replacement device that led to repeated surgeries and an outbreak of contaminated peanuts that resulted in a 25% industry-wide reduction in sales. Below are some of the largest – and most costly – recalls of recent times.

One of the largest recalls to hit the auto industry, expected to result in some 60 to 70 million units across at least 19 manufacturers being recalled worldwide. Japanese manufacturer, Takata filed for bankruptcy in June 2017.

2014 AUTO IGNITION FLAWS AND OTHER ISSUES

Issues such as ignition switch flaws meant General Motors had to recall over 30 million vehicles in total through 2014.

Automaker, Toyota issued a recall on over four million vehicles to fix faulty pedals that led to unintended accelerations. In total an estimated nine million cars were eventually pulled back for pedal-related flaws.

One of the largest food recalls in US history, triggered by salmonella fears. More than 4,000 products, produced by over 200 different companies, were impacted, triggering an industry-wide 25% reduction in peanut sales. The company responsible, Peanut Corporation of America, filed for bankruptcy.

The Food and Drug Administration in the US requested the removal of the Pfizer arthritis drug Bextra from the market due to side-effects.

Merck recalled Vioxx, another arthritis drug, after a study found that patients who took the drug were more at risk from heart attacks and strokes. 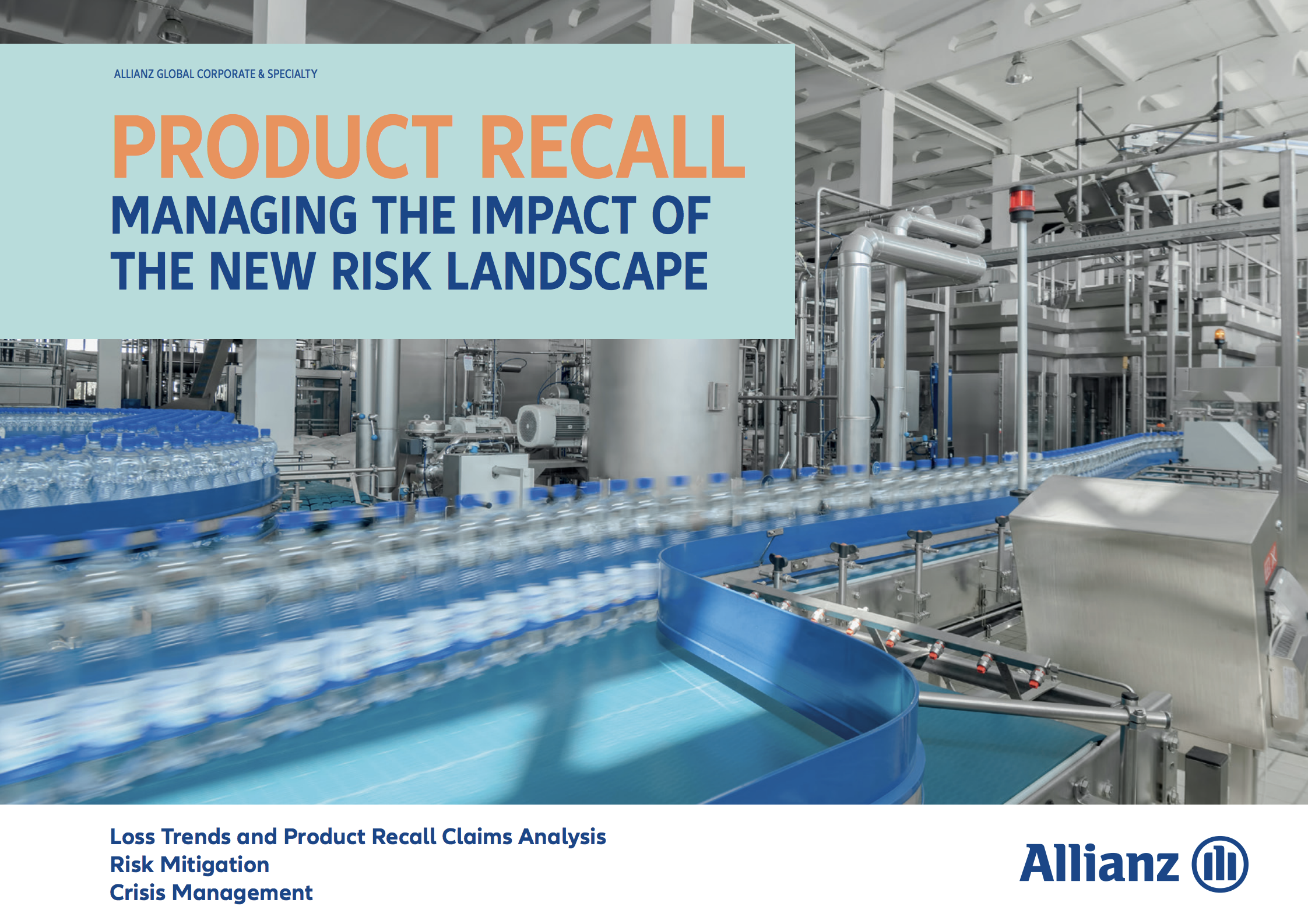