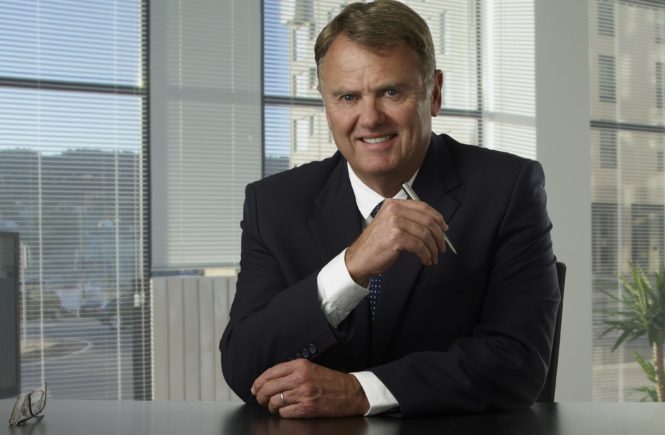 Greeff’s portfolio includes 22 development projects currently on the market, ranging in prices from R 995,000 to R 17.5 million – with many selling as soon as they become available. Christie’s most recent feat was its impressive ‘record-breaking sale’ of Leonardo da Vinci’s Salvator Mundi, in 2017.

A company’s brand identity is what gives it presence, gravitas and is a point of reference for anyone who interacts with the brand over time. Greeff Properties is proud to announce its rebrand as a recognition of its exclusive affiliation with Christie’s International Real Estate.

The brand will now be known as Greeff Christie’s International Real Estate and will also be sporting new colours to celebrate its next chapter of growth.

“We are proud to be associated with an organisation with such an impressive pedigree. Christie’s most recent feat of excellence was its record-breaking sale of Leonardo da Vinci’s Salvator Mundi for $450.3 million in 2017. This association is a fantastic advantage for us, a boutique agency, as the company’s prestigious reputation is known worldwide,” says Mike Greeff, CEO of Greeff Properties.

The association will inspire confidence among local as well as foreign buyers. Making the company a truly multinational entity, positioned to offer world-class luxury property and impeccable customer service. The change in branding marks the beginning of an evolution for the Cape property experts as it plans a major expansion drive across its areas of operation in the Cape.

According to Greeff, the rebrand has been meticulously constructed by a world-class brand specialist who spent several months poring over the ideas and researching every aspect of the revitalised concept. “The rebrand is something that has been formulated to reflect all that we represent.”