Message in a coffee cup 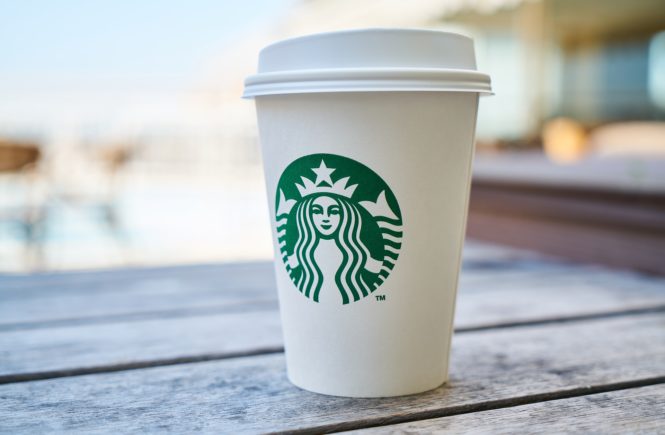 Starbucks is being held to a decade-old recycling pledge they made in terms of using more sustainable packaging.

Almost 900 000 people are calling on the coffee giant to move to make good on their commitment, which includes the development and rollout of a 100 percent recyclable cup Getty.

The social protest (driven by SumOfUs and Stand.earth) included campaigners gathering at Starbucks’ AGM in Seattle, while around 15 000 people contacted the Starbucks CEO, Kevin Johnson, reminding him of their disposable cup pledge.

“Starbucks cups are pollution, and people have had enough of the broken promises. We throw away 2.5 billion coffee cups each year in the UK, at great cost to the environment and the taxpayer,” says Sondhya Gupta of SumOfUs.

Other major retailers to publically commit to curbing plastic waste include Waitrose, McDonalds and Iceland.

A Starbucks spokesperson highlighted the fact that they have a responsible approach to their cups: “Our waste provider can recycle our cups and actively recycle those we can collect in store. We offer a £1 reusable cup, a 25p discount on drinks when you bring your own cup and are trialling a 5p charge on paper cups, measuring behaviour change. We are also working across the industry with the Paper Cup Recycling and Recovery Group to find a solution to this issue.”