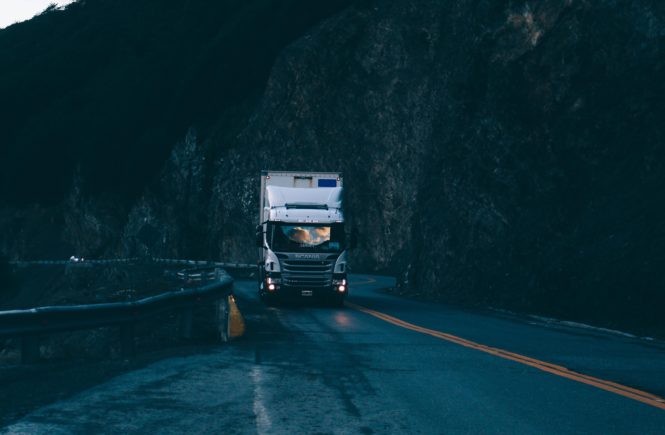 Deputy Transport Minister Sindisiwe Chikunga attended the official launch of The Emerging Truckers Association of South Africa (TASA) in Sandton, Johannesburg. Mainly women who are active role players in the transport and logistics business sector founded the association.  The aim of the association is to facilitate transformation and make it possible for emerging role-players to thrive in an industry that generates R12 billion per annum.

Speaking at the launch, Deputy Transport Minister, gave the keynote address and said there was a need to facilitate the entry of more black businesses in the industry. According to Chikunga, the department is looking at the holistic value chain to transform the transportation industry so that all industry players may have a share of the market.  Moreover, it supports the launch of TASA and encourages the birth of many more such organisations.

TASA aims to focus on the plight and exploitation of emerging cargo carriers by big companies and to be the voice of emerging truck operators in the country, across all sectors. The association also plans to empower young people to take part in key businesses within the transport sector and commits to grooming and mentoring those who are statutory certified.

While unpacking TASA’s objectives, Phadi said: “At TASA, we mainly want to represent truckers from a previously disadvantaged background with limited resources, and in supporting industries – including women who are in the Personal Protective Equipment (PPE) space to be a part of the network.

In South Africa, transportation and logistics is a lucrative industry, but it is very capital-intensive and many of those who want to enter into this industry struggle with access to capital, attaining contracts, and access to industry information – which, for many can lead to exclusion.

“TASA will embody transformation and see it through by collaborating with VBS Bank from a financial viewpoint, so that its members can have access to financial support for their businesses, ” says Phadi. “The association expects world-class quality services from its members that will be appointed as service providers within its network hence it will have a monitoring committee. Moreover, it supports members no matter their challenges and is dedicated to making sure that there is visible progress in the next year.”

She further unveiled what will happen after the launch concerning the association’s website, policy meeting, nomination of representatives and office bearers, as well as membership costs.

The association does not support RTMS accreditation conditions as it presents bottlenecks and businesses end up missing out on opportunities, thus TASA intends to change existing rules to really be representative of truckers’ needs. It also highlighted its concerns about existing truckers associations not being supportive enough to its members.

“ TASA will represent owner drivers, small transport providers to hardwares and furniture stores as well as emerging cargo carriers for fuel, steel, gas, powder, sugar and chemicals. Furthermore, the association will host a road show to engage industry players in all provinces and is ready to implement radical transformation to all sectors that are linked to transportation,” concludes Queen Zwane, Task Organiser at TASA.