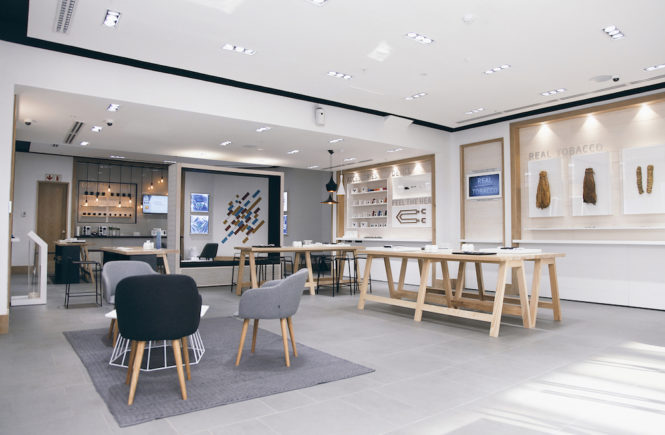 Philip Morris South Africa is expanding its retail footprint with the launch of two new kiosks in Johannesburg in Sandton City and Eastgate Malls to sell IQOS, its revolutionary electronic tobacco device designed to heat rather than burn tobacco.

IQOS heats specially designed tobacco units branded as HEETS at a controlled temperature, producing an aerosol which contains less than 10% of the harmful chemicals found in ordinary cigarette smoke. The device is already on sale in over 31 markets globally.

“Almost 8,000* adult smokers per day globally make the change and switch from cigarettes to IQOS, and the conversion to the product in SA has been significant,” says Blaine Dodds, Head of Marketing for Reduced Risk Products (RRP) at PMSA. An estimated 70% of South African adults who have switched to the product since the launch in 2016 have converted fully to IQOS, in line with other launch markets globally, according to Dodds. 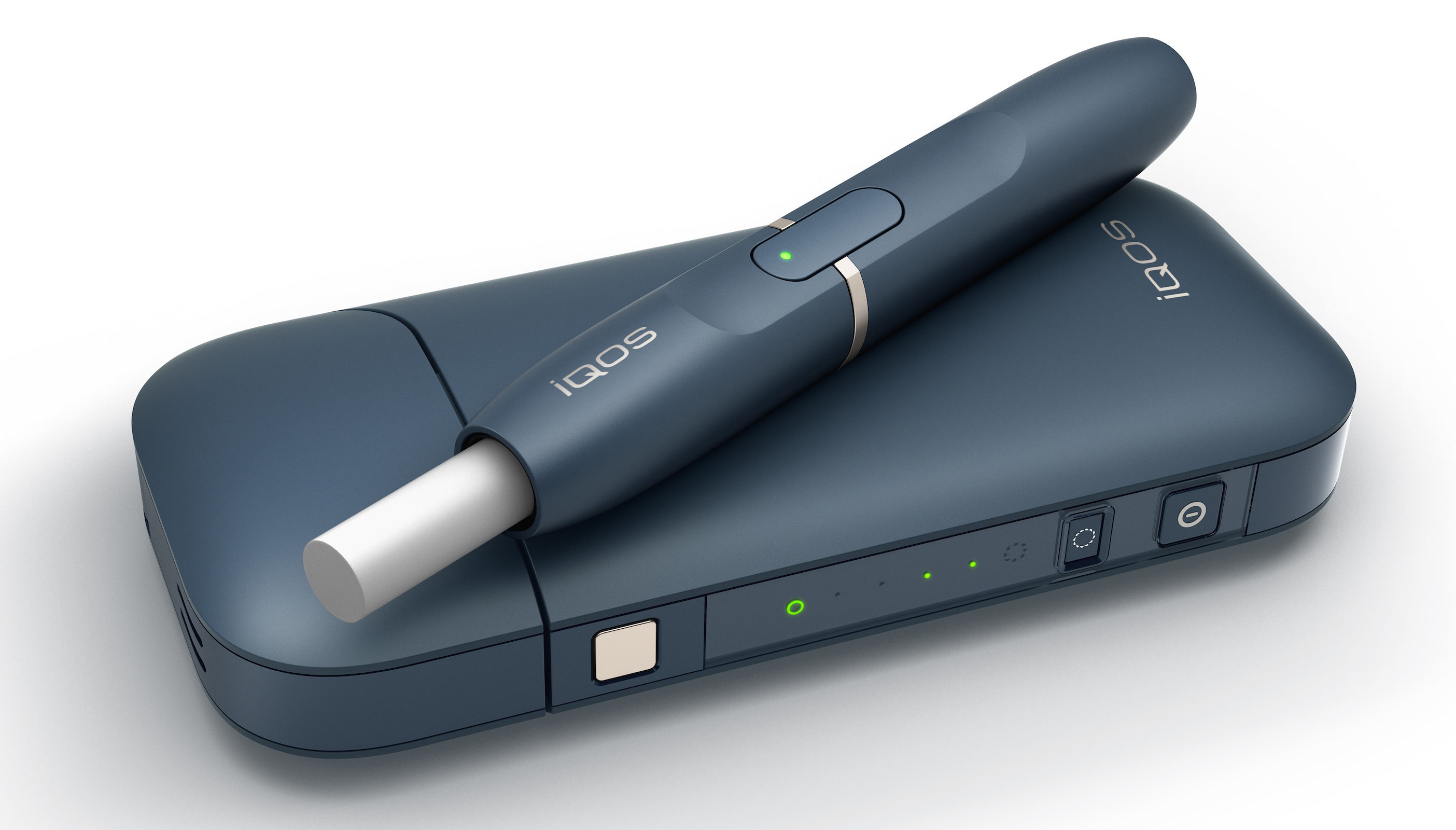 “The launch of the two new sites in Johannesburg follows the milestone opening of the first IQOS boutique store at the V&A Waterfront in Cape Town in December, giving adult smokers a new smoke-free alternative to cigarettes,” he said.

Over the last decade, PMI has employed over 430 world-class scientists, engineers, and technicians, and invested more than USD3 billion in scientific research, product and commercial development, and production capacity related to IQOS and other smoke-free products, in preparation for the day when the company will no longer sell cigarettes.

“Almost 8,000* adult smokers per day globally make the change and switch from cigarettes to IQOS, and the conversion to the product in SA has been significant.” – Blaine Dodds, PMSA

In its annual review of the most disruptive innovations in the world, Citibank last year named heat-not-burn tobacco as the most significant innovation in the tobacco sector since e-cigarettes, ‘Since its launch, IQOS has taken much more market share from traditional cigarettes than e-cigarettes have been able to,’ Citibank said in the report. 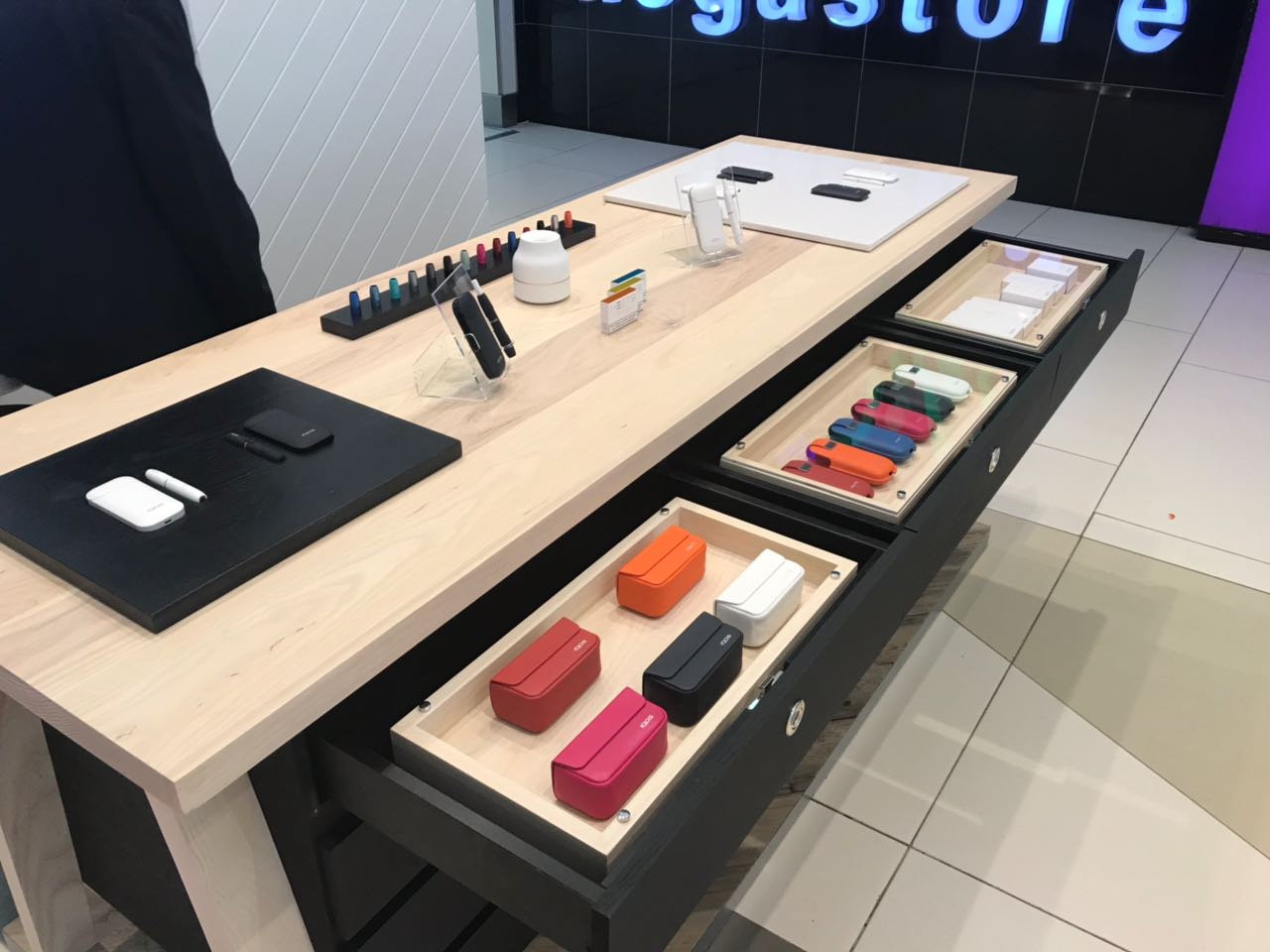 In 2017 alone, over 70% of PMI’s global R&D expenditure and over 30% of global commercial expenditure was allocated to smoke-free products, with plans to invest more than USD1.7 billion in facilities to manufacture them.

“Our significant investment into these new stores proves our commitment to achieving a smoke-free South Africa through a product which offers a much better choice than cigarettes to the 7-million adult smokers in the country,” says Marcelo Nico, Managing Director of Philip Morris South Africa.

“Over 4.7 million adult smokers in the launch markets have switched to this product already, boosting PMI’s full-scale global effort to offer smoke-free products that can ultimately replace cigarettes, and we know our South African consumers are very excited about the latest retail expansion of our offering in South Africa,” Nico says.