Rand rebound: now is the time for overseas property investment 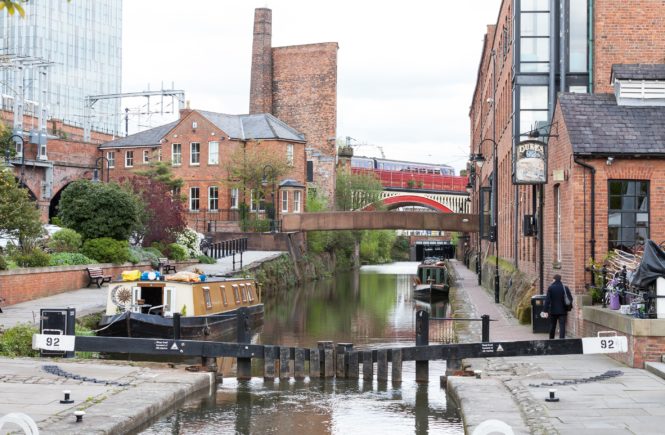 As the rand strengthens against other major currencies, the prospect of investing in properties abroad is an increasingly appealing option for South African investors.

Several factors, local and international, are sending a clear message: now is the time.

“Here at home, as soon as Cyril Ramaphosa was elected as the head of the ANC, the Rand, which had been on a downward trend, began a pretty impressive rebound,” says George Radford, head of Africa at IP Global. The battered currency’s recovery continued when former President Jacob Zuma resigned in February, paving the way for Ramaphosa to ascend to the highest office.

“This means that South Africans looking to invest overseas are now less shackled by affordability factors than they were before,” Radford says. “Another catalyst for investors is the uncertainty around contentious policies about land ownership following the ANC’s elective conference in Johannesburg.”

“South Africans looking to invest overseas are now less shackled by affordability factors than they were before.” – George Radford, IP Global.

“No matter the political situation, South Africans who can afford to invest in property offshore, should do so,” Radford affirms. “This comes with the benefit of growing wealth outside of the country; provides the safety net of a second residency or citizenship; offers expanded global travel freedom; and affords international study opportunities for the investor’s children.”

Radford says that cities such as Manchester and Liverpool offer promising rental yields for investors in the buy-to-let market. A government strategy known as the Northern Powerhouse initiative has played a part in driving positive market sentiment in the region. In 2017, IP Global launched five projects set to benefit greatly from the Northern Powerhouse initiative, Radford adds.

“Infrastructure developments such as upgrading Manchester’s Metrolink system and the future introduction of a new High-Speed Rail network will reduce travel time and increase connectivity – which is great for the city’s economy,” Radford explains.

Other destinations, which offer residence by investment programmes, are also looking more appealing on the back of the strengthening Rand. “Portugal, in particular, is appealing to South Africans, both for the affordability of quality properties and because of the support offered to residency seekers through the programme,” says Radford.

South Africans will have no problems getting their money offshore as citizens have a foreign investment allowance of R10-million annually.

“South Africans have a R1-million discretionary allowance that they can use for foreign investment without having to obtain tax clearance – allowing them to continue to send funds to their preferred investment destination.” – George Radford, IP Global.

Radford points out that investors who opt for a residency programme must be clear that different programmes tie the residency to the investment in different ways. “For some, like Portugal, after the property has been held for five years, it is possible to obtain permanent residency. In some other countries, like Mauritius, the residency ceases as soon as the property is sold.”

“Each programme is different and has its own benefits and drawbacks,” says Radford.