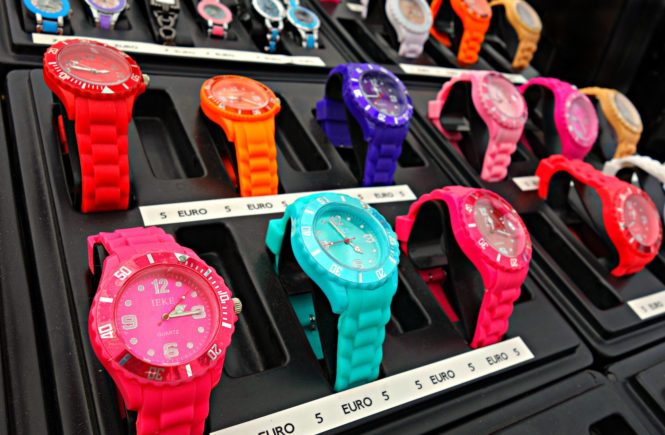 Trading in second-hand goods is as old as business itself – and now it’s enjoying a rising new wave of popularity, to the benefit of both buyers and sellers, says Richard Mukheibir, CEO of Cash Converters Southern Africa.

“For me, it’s a no-brainer because being a smous is in my blood,” he says. “But thanks to the hugely increasing wave of interest in the millennial mantra of ‘recycle, reuse, repurpose’, we are seeing a whole new generation being attracted into buying and trading in second-hand goods.

“In the USA, a GarageWorks survey found that 75 percent of US homeowners have garages that are too full to fit the family car and the situation in the UK is very similar. Instead, garages are full of hobby and sporting gear and overspill from the main house, from holiday decorations to an extra fridge/freezer. South Africans can check out their own garages ahead of winter – they will amaze themselves by how much they boost their own bank accounts when they blitz this kind of clutter. The feel-good factor from contributing to the reselling market is also great.”

In fact, the first-ever Global Recycling Day (www.globalrecyclingday.com) took place on 18 March 2018, Mukheibir notes. This is an initiative of the Bureau of International Recycling and particularly focuses on what it terms the “Seventh Resource” – goods that we recycle, repurpose or reuse every day. To conserve and better use our six natural resources – water, air, coal, oil, natural gas and minerals – it challenges leaders and the general public to understand the necessity of recycling, support sustainable trade in recyclable materials and to work with industries to encourage reuse of goods and materials.

“Thanks to the hugely increasing wave of interest in the millennial mantra of ‘recycle, reuse, repurpose’, we are seeing a whole new generation being attracted into buying and trading in second-hand goods.” – Richard Mukheibir, Cash Converters. 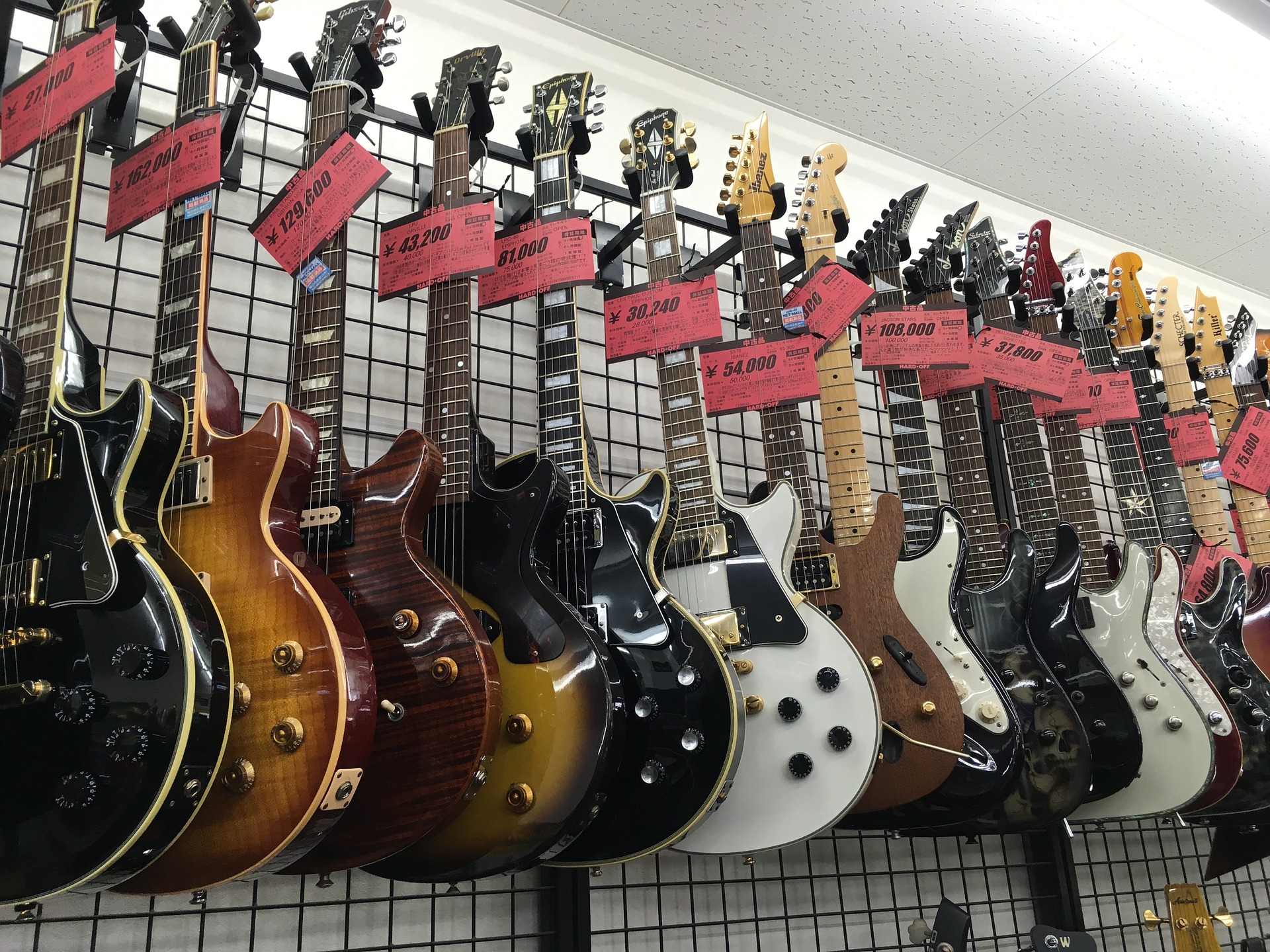 “We were delighted to realise that in doing this we are helping contribute to the Millennium Development Goals such as combating climate change and conserving primary resources,” says Mukheibir.

There is still a lot of economic spinoffs to be found in the second-hand trade, he believes. In Sweden, for example, the municipality of Eskilstuna recently opened what is believed to be the world’s first shopping mall for recycled, reused and repaired goods, the ReTuna Recycling Galleria. Growing southern African interest in the worldwide second-hand trading trend has seen Cash Converters’ franchise outlets in our region increased by 16 percent in 2017 alone, says Mukheibir.

“As well as this, South Africa has also seen an increase in artisanal up-cycling that is more than simply for personal pleasure and social-media chatter,” says Mukheibir. “Enhancing or upcycling goods for resale can and is creating small business opportunities.”

This makes the rise of second-hand trading a virtuous circle for all concerned, boosting local employment and income at every stage of the trading cycle, from homeowners to entrepreneurial crafters and dealers. Gumtree recently estimated that more than R1-billion is stashed in South African homes just in the form of “unused, good condition, resellable mobile phones.”

“Canny consumers have relearned the lesson of their grandparents that second-hand does not mean second-rate.” – Richard Mukheibir, Cash Converters.

“Canny consumers have relearned the lesson of their grandparents that second-hand does not mean second-rate,” says Mukheibir. “Our company tests all second-hand goods before they are bought in and makes their condition clear to the many prospective buyers who thrive on these bargains.”