After water, tea is the most widely consumed beverage in the world – and on any given day around 2 billion people sip on the brew.

Homegrown rooibos tea, known for its abundant health benefits, is a firm favourite among South Africans and tea connoisseurs the world-over. It can be enjoyed in a myriad of ways – hot or cold and is becoming very popular in wine, gin, vodka, cider and cocktails, and is used as a flavour enhancer in yoghurt, ice creams, syrups, sauces, foods and more.

It is also considered an essential ingredient in beauty products and can be found in age-defying skin creams, cosmetics, shampoos, soaps and fragrances, and comes in countless still and sparkling iced tea varieties.

According to Ernest du Toit, a Director of the SA Rooibos Council, rooibos tea, which is exclusively grown in the Cederberg region, is becoming one of the fastest-growing beverages in the drinks market globally.

“Tea is becoming the new coffee of the 21st century.” – Ernest du Toit. 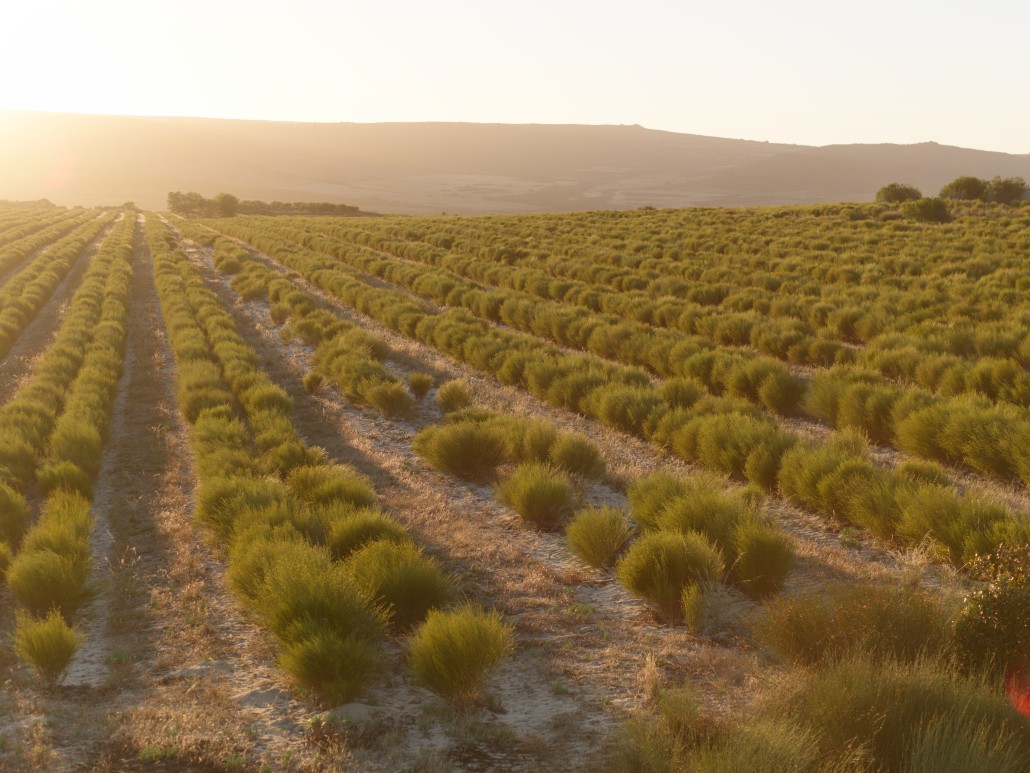 “Worldwide consumption of rooibos is at around 15 000 tons per annum and the growing demand for the product has pushed exports up to more than 7 000 tons per year. If both export and local volumes were sold and enjoyed as pure rooibos, it would equate to roughly 6 billion cups of rooibos tea per annum.”

Du Toit highlights that the new-found appreciation of fine tea has led to a rush in establishing smart tea bars and tea shops which are popping up on every street corner and has also resulted in a renewed interest in and a growing demand for rooibos.

“Tea is becoming the new coffee of the 21st century,” he remarks. “Tea-lovers are no longer content with indifferent mass-market tea. They are graduating to higher-quality tea bags and choice loose leaves, and tea companies are responding by offering an ever-wider variety of teas. Packers, sellers, exporters, along with people who sell tea-making equipment and publish books and blogs on tea are benefiting from the tea-revolution. Given the passion – as well as the variety and expertise that already exists – for wine, beer, coffee and even bottled water, it was inevitable that tea would be next on the list. And, wherever you look, rooibos seems to be taking centre stage.” 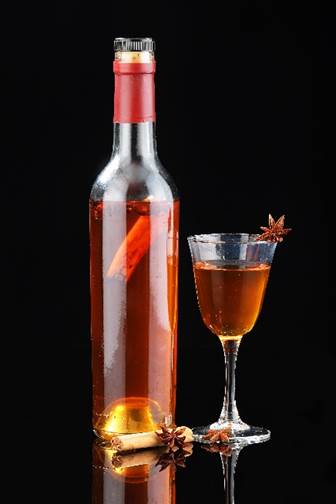 Whether you’ll be throwing a bash or celebrating International Tea Day solo, try this deliciously decadent rooibos liqueur recipe – ideal for execs wanting to unwind after a day’s work: