Running shoes, fresh from the ocean 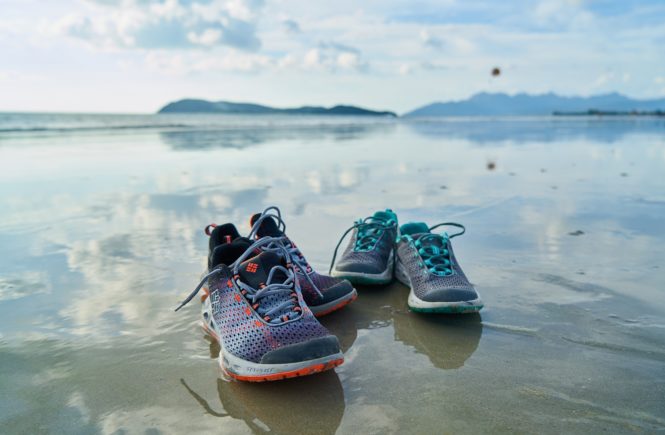 Footwear giant Adidas have announced that they shipped and sold over 1 million pairs of shoes in 2017 that were manufactured using plastic components that had been recovered from the ocean or salvaged from plastics that might otherwise have ended up in the oceans.

The initiative is being run in conjunction Parley for the Oceans, a nonprofit group.

Adidas CEO Kasper Rorsted revealed that the company had released three running shoes made from recovered marine plastics. These plastics were used in the manufacture of the laces, heel webbing, heel lining and sock liners.

Adidas project that sales of their ocean plastic shoes will top 5 million in 2018. Eric Liedtke (Adidas’ head of global brands) acknowledged that the projected 5 million sales for 2018 is “a drop in the bucket”, as Adidas’ annual sales of shoes top 450 million pairs a year, but he added that the company is committed to working towards all of the plastic in their shoes being made using recovered marine plastics by 2024.

Adidas has committed to phasing out their reliance on virgin plastic by 2020 by not providing plastic bags in stores, along with using more recycled polyester in their products. They are also working on building their own ocean plastics supply chain.