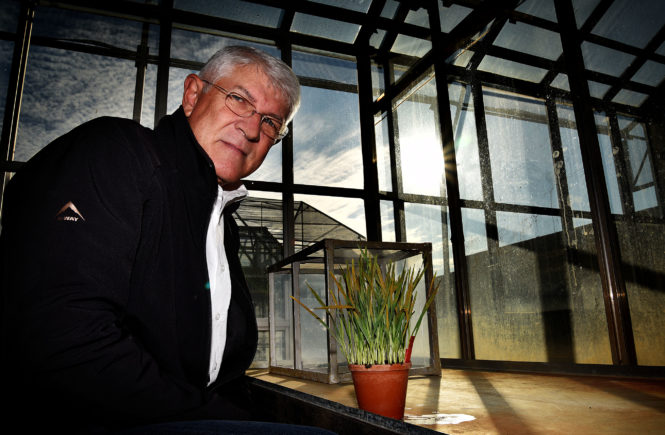 ABOVE: Professor Zakkie Pretorius of the University of the Free State in South Africa

The origin of a deadly wheat pathogen which threatens a vital global food source has been identified by an international team of academic researchers, including two professors from the University of the Free State in South Africa.

First identified in Africa two decades ago, the strain of the stem rust fungus, ‘Ug99,’ was said to threaten the global wheat supply due to its ability to attack most varieties planted across the world. Rust diseases cause substantial crop losses each year. It was first detected in Uganda in 1998 and described in 1999 and has since given rise to an asexual lineage that has spread through Africa to the Middle East causing devastating damage to wheat crops.

Professor Zakkie Pretorius and Professor Botma Visser, researchers from the Department of Plant Sciences, University of the Free State in South Africa, joined forces with the University of Minnesota, the Commonwealth Scientific and Industrial Research Organization (CSIRO) and Australian National University, to uncover the basis of the stem rust fungus strain Ug99’s virulence by examining the pathogen’s genome.

They determined that the pathogen can be traced to a rarely observed phenomenon where two different rust strains fuse together and exchange intact nuclei. This is said to create a hybrid strain with a wider host range than its original parents.

“Ug99 is an imminent threat to global food security due to its wide virulence and potential ability to spread across continents and oceans to infect distant wheat crops,” said Professor Zakkie Pretorius of the University of the Free State.

“This information will be critical for deciphering the genetic basis and evolution of rust virulence on wheat and for monitoring the global movements of the pathogen,” added Dr Melania Figueroa, from the Commonwealth Scientific and Industrial Research Organisation (CSIRO), Australia. 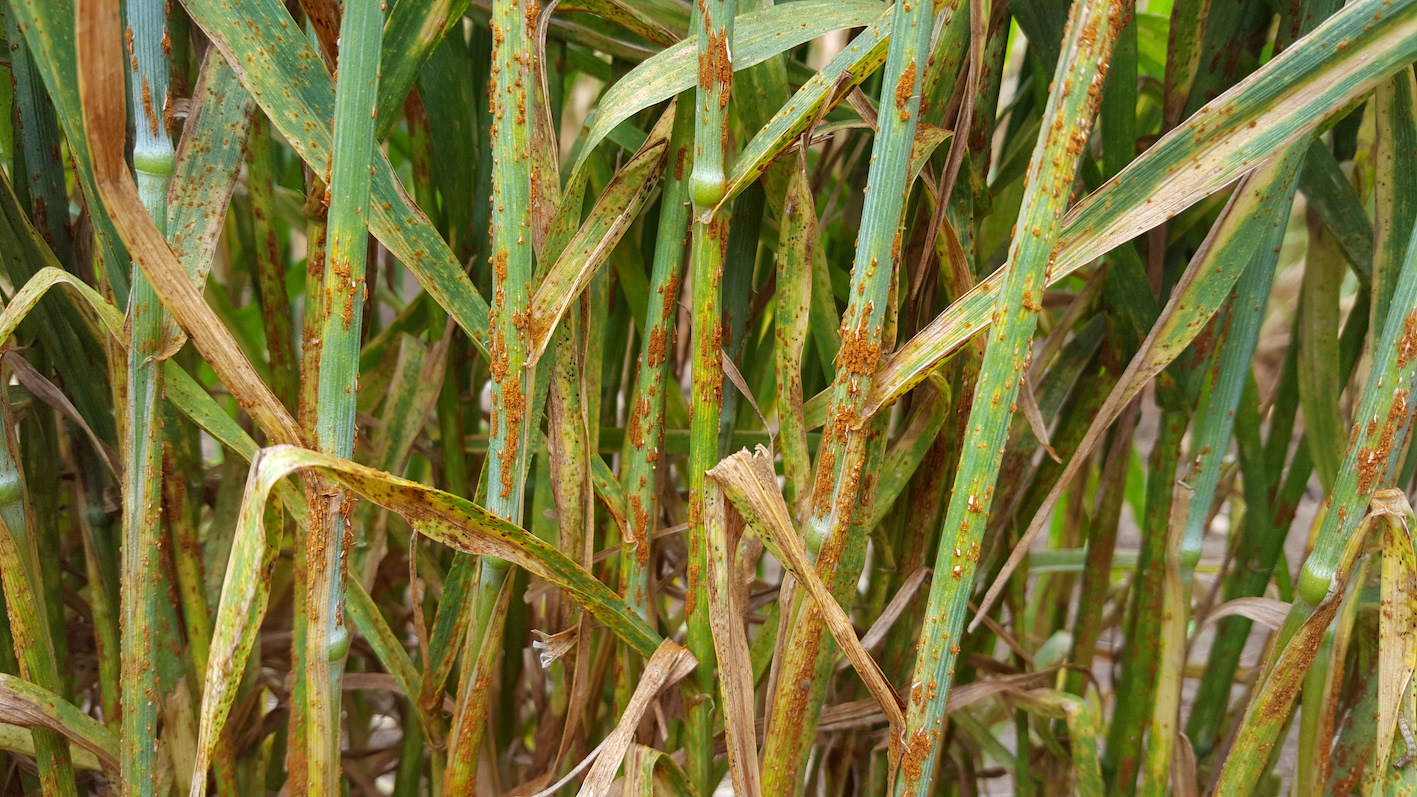 Why is this discovery important?

“The more you know your enemy, the more equipped you are to fight against it,” said Dr Figueroa. “Knowing how these pathogens came about means we can better predict how they are likely to change in the future. This discovery also means that we can better identify the resistance genes, which can be bred into wheat varieties to give crops long-lasting protection against rust.”

“As plant scientists, we are always looking for an advantage over stem rust in order to develop more durably resistant crops,” said Dr Feng Li from the University of Minnesota, and joint first author on the study. “The data obtained from this study will provide us with new insights on how Ug99 emerged to threaten wheat across the world.”

“At the UFS we are always delighted when our academics make an impact that improves life for people,” said Professor Francis Petersen, Rector and Vice-Chancellor of the University of the Free State. “This latest discovery has the potential to prevent a devastating impact on the world’s food supply. A problem first recognised in Africa 20 years ago has found part of the solution at an African University.”