S&P downgrade: Tough times ahead for most SA businesses 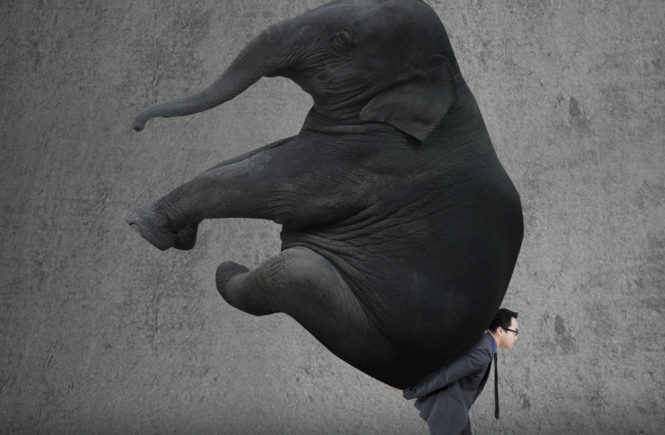 The inevitable has happened with this latest credit downgrade, which spells more bad news for SMEs, who are already bearing the brunt of a tough economic climate.

With banks ratings also falling and their cost of funds increasing, they will see higher default rates and, in turn, are less likely to loan money, which means the small business sector is going to be hit hard. Without access to – and a higher cost of – credit, efforts to increase small business participation in key sectors of the economy will be negated. A weaker rand will rule out any hope of lower interest rates in the foreseeable future.

This downgrade is also likely to dampen already low business and consumer confidence levels. A slowdown in economic performance resulting from the downgrade will have a major negative impact on consumer confidence, which has been continuously and significantly negative over the past few years. SMEs will take a particularly hard knock to their business turnover if consumers cut back on spending because of an uncertain financial future.

“SMEs will take a particularly hard knock to their business turnover if consumers cut back on spending.” – Karl Westvig.

The hospitality and tourism sectors could benefit from the weaker rand as foreign tourists find South Africa to be an attractive, cheap holiday destination, but the general retail, wholesale and manufacturing sectors will see weaker confidence and tougher conditions to fund any expansion.

We can only look for a glimmer of hope to come from the ANC national conference next month, which could begin to put us on a path towards economic and political stability.