The value of a Prospectus for investors 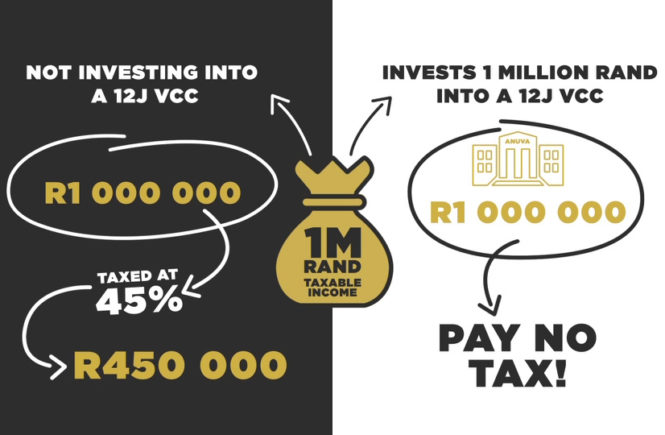 A turbulent political climate and recent reports of financial irregularities at some institutions and companies have complicated decisions about how and where to invest. For many novices and even seasoned investors, a detailed roadmap to help you navigate an unpredictable terrain is an invaluable resource.

For section 12J Venture Capital Company (VCC) Anuva Investments, the publication of its Prospectus acts as a guide for those wanting to invest in a tax-deductible product. “It lays out, in intense detail, the dealings of the company from deal flow, to the current pipeline, the state of affairs of the company and directors’ opinion of prospects, in order to attract investment,” says Neil Hobbs, co-founder of Anuva Investments.

“Section 12J of the Income Tax Act provides a remarkable tax investment opportunity to all taxpayers, including individuals, trusts and companies. This section provides for a 100% immediate and unlimited tax deduction for an investment into a properly structured and approved Venture Capital Company (VCC).”

The VCC is obliged to invest the capital received into “qualifying investments” being small and medium-sized companies. So, taxpayers who choose to invest in Section 12J VCCs are ultimately investing in the local economy, says Hobbs. 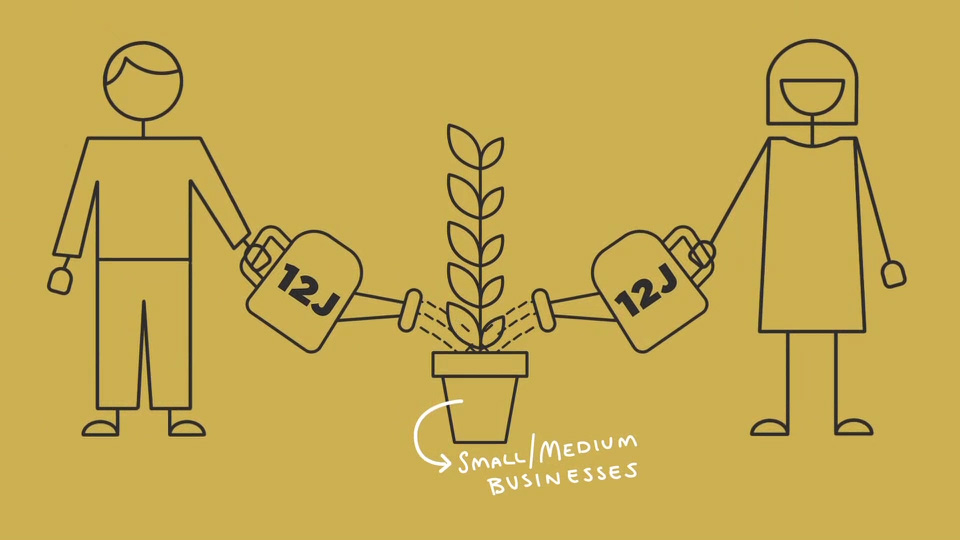 Investors have peace of mind regarding the fund’s compliance

A Prospectus invites members of the public, financial institutions, pension funds, business associates and employees of Anuva to invest directly in the company. Hobbs adds that Anuva’s Prospectus also highlights the revised minimum investment into the fund, which is now R100,000.

The Prospectus also shines light on the company’s corporate governance, allowing potential investors an opportunity to see whether the VCC complies with the highly regarded King IV Report.

“An independent auditor’s report can also be published within the Prospectus, along with the FSB license and SARS’ approval of Venture Capital Company status. Guidelines for taxpayers, advising them of the procedures that the revenue service has put in place for their protection, should also be included,” says Hobbs.

Finally, and most importantly, a Director’s report on the annual financial statement is an indicator of the company’s performance and future growth prospects.  “The Prospectus is packed with reliable information that will help investors make calculated decisions about how to invest their hard-earned money,” says Hobbs. 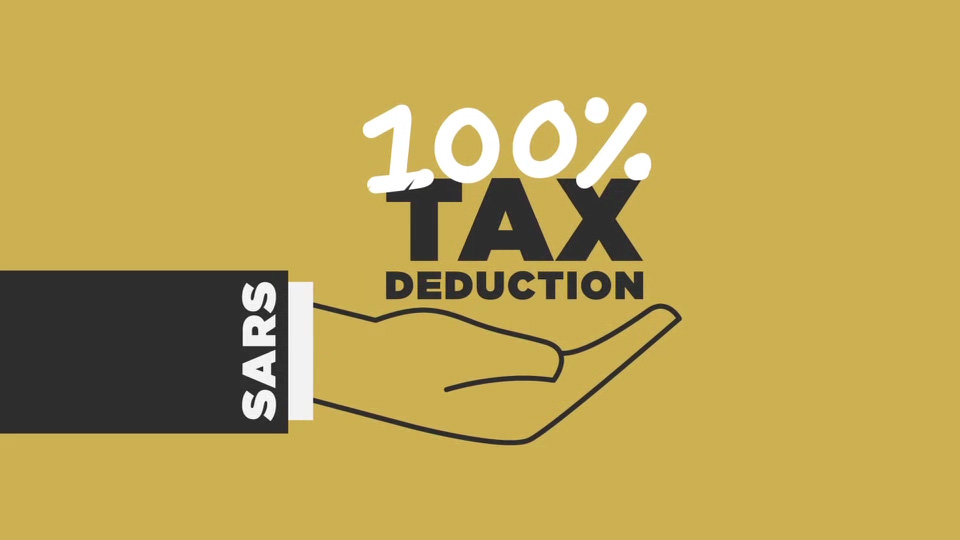