The waste of it all 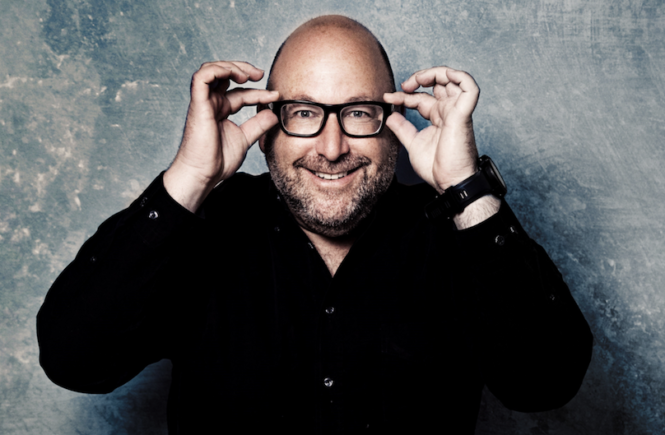 “Gaslighting” has risen in popularity and has been elevated to a form of psychological manipulation, writes Howard Feldman, Head of Marketing & People at Synthesis.

There is a short video clip doing the WhatsApp rounds. It appears to be recorded from the SABC, sometime in the early 1990s and depicts Nelson Mandela speaking to an audience. He refers to the National Party and the “gravy train” that they had been on. He refers to the lack of housing and to the five million people unemployed. In the clip, he promises that if elected to the position of State President, he will cut his salary and that the ANC will live as the people of the country do.

It was like showing a cheating or abusive husband the video of his wedding where he speaks to his bride, and where he promises his love, adoration, devotion and fidelity.

It is tragic to watch. Overwhelmingly sad. And it is a sadness borne from the waste of it all. Because it could have been, and should have been, so different.

The Covid-19 corruption seems to have even shocked the ANC itself. Until now the movement had attempted to “gaslight” the nation. The term “Gaslighting” has become popular and is a form of psychological manipulation, in which a person or a group covertly sows seeds of doubt in a targeted individual or group, making them question their own memory, perception, or judgment. Using denial, misdirection, contradiction, and misinformation gaslighting involves attempts to destabilise the victim and delegitimize the victim’s beliefs. Instances can range from the denial by an abuser that previous abusive incidents occurred, to the staging of bizarre events by the abuser with the intention of disorienting the victim. Thanks, Wikipedia.

The term was first used in a British play in 1938. In the story, the husband attempts to convince his wife and others that she is insane by manipulating small elements of their environment and insisting that she is mistaken, remembering things incorrectly, or delusional when she points out these changes. The play’s title alludes to how the abusive husband slowly dims the gas lights in their home, while pretending nothing has changed, in an effort to make his wife doubt her own perceptions.

Sound familiar? It should because the ANC have been gaslighting us for years.

Whatever is a weakness before the pandemic will be exacerbated during it.

When Jacob Zuma famously stood before the people of the country and said, “What have I done wrong? Tell me what I have done”, suggesting that there was no corruption on his part, it was an attempt to do just that. When he demanded to have his day in court to clear his name but then continued to do anything to avoid doing so, that makes us doubt our own sanity. When he employed Bell Pottinger to further the racial divide and to blame the country’s troubles on each other, that is gaslighting.

A friend of mine has this theory. She says that the COVID pandemic has highlighted all preexisting conditions. Diabetics, those suffering from hypertension and obesity know that they are greater risk as their preexisting issues can potentially cause great damage. Her theory is that it is not just medical but also emotional and can equally be applied to companies and political parties. Whatever is a weakness before the pandemic will be exacerbated during it.

Corruption was the ANC’s preexisting condition. And it has now manifested in a way that has (finally) shocked the party. Their dismay at their own behavior is hard to miss, even if they should hardly be surprised by their steady slide into moral decay. It didn’t’ happen in a day. They just chose to ignore it and to misdirect attention to it.

It’s hard to imagine the lack of humanity that it takes to be able plunder the COVID funds that have been earmarked for the most vulnerable of our society. It is hard to imagine that the same ANC that scripted the Freedom Charter, that fought for democracy in South Africa and who birthed Nelson Mandela is the same party that has reduced itself to this level.

It’s hard to imagine the lack of humanity that it takes to be able plunder the COVID funds that have been earmarked for the most vulnerable of our society.

South Africans have been in an abusive relationship with the ANC for years. They have been gaslighted by a ruling party who have taken little, if any, responsibility for letting down the people they were elected to serve. Promises have been as empty as the coffers that have been looted and now nothing, but shame and regret remains.

The speech that arrived by WhatsApp of a hopeful and honorable Nelson Mandela highlights just how far the party has fallen. And all I can think is of the terrible and tragic waste of it all.