TOP LEADERS: HOW TO USE SCIENCE & DATA FOR GREATER HIRING SUCCESS 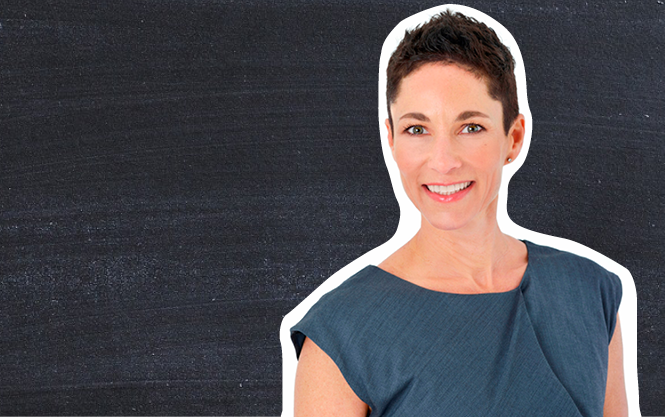 There is a wealth of new methods, backed by research and new data sets, to inform the hiring of executive teams. Despite this, many companies still approach hiring based on outdated principles and concepts, which means that they are not making optimally successful hiring decisions, an expert says.

“The way many companies continue to hire is via an approach based on ideas and principles that may no longer hold up in the face of insights and data that have emerged over the last couple of years,” says Debbie Goodman-Bhyat, CEO of top local and continental search firm Jack Hammer.

Addressing the Southern African Venture Capital and Private Equity Association (SAVCA) conference in Cape Town last week, Goodman-Bhyat said that with an increase in the amount and understanding of available data informing new appointments to top positions, there were six issues companies should now be considering when making top appointments:

“The competitive edge for companies is about who has the best people. But in order to land the best leaders to guide strategy and appoint the best teams, it really is time now for companies to question their traditional hiring methodologies, which are increasingly irrelevant in the face of a dramatically changed environment in 2018,” says Goodman-Bhyat.

“By employing an alternative set of data points – or even just adding one additional data point – to complement whatever model companies are currently using, improved results are highly likely to follow.”

Companies should review their existing frameworks and definitions for leadership, away from the idea that the model of a successful CEO is ‘a charismatic six-foot-tall white man with a degree from a top university’ – to quote the findings of the CEO Genome project, a 2017 Harvard Business Review study.

“That research focused on Fortune 500 companies, but we know that the findings hold true for South Africa as well, as we found with our own research as contained in the Jack Hammer Executive Report Volume 3,” says Goodman-Bhyat.

Companies need to really unpack – before starting their search – exactly what they understand in terms of what they seek in a leader.

“And when doing so, they need to take into consideration the mountains of proof that diversity in terms of race, gender, age and background are crucial for growth, providing a competitive edge because it allows a company to think differently, respond to markets differently and evaluate things with fresh eyes, all the time.”

New data is also showing that the emphasis on qualifications may be misguided and have little correlation to success.

“In a number of studies conducted in 2017, it emerged that the top characteristics – even at a company such as Google which is known for its emphasis on STEM qualifications – included skills such as being able to communicate well, excellent interpersonal skills and empathy, critical thinking and problem solving, and being able to make connections across complex ideas.”

Despite this, there is still a huge emphasis on qualifications when appointing leaders.

“It’s easy to measure and verify, but very often, it has almost no bearing on leadership success,” says Goodman-Bhyat.

Companies should also be cautious of an over-reliance on psychometric testing. While a useful additional tool, it often counteracts the hiring of entrepreneurs and outliers.

“It is helpful as a management tool, but it is not an exact science and can, in fact, be counter-productive,” says Goodman-Bhyat.

She says the optimal approach when embarking on the filling of a senior vacancy, is to use multiple data points.

“This is done by establishing a behavioural framework for leadership and values, then asking questions that will indicate a candidate’s fit in line with this framework. When asking about vision, don’t talk about ideas, but determine who has been able to take an idea to execution. Embrace the wealth of new assessments in the marketplace, but understand which ones are best for the company and the role.”

“When asking about vision, don’t talk about ideas, but determine who has been able to take an idea to execution.” – Debbie Goodman-Bhyat, Jack Hammer.

Finally, companies should follow the lead of Private Equity companies, which are increasingly involving search firms right at the start of the process to formulate the strategy for identifying a need and finding the best fit to fill the unique requirements of a specific role in a specific company.

“There needs to be a shift in the relationship – from one where a company formulates a brief which recruiters simply need to fill, to one where the search experts – who understand developments in the marketplace and which talent is out there, and how someone who may not fit a traditional brief but can deliver in a role – can take ownership over the hire.”