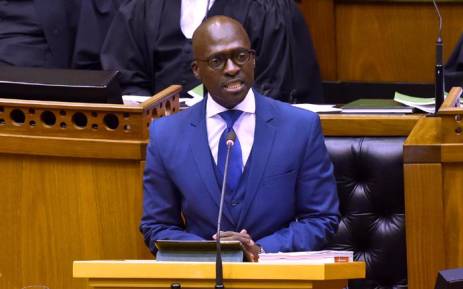 Whilst this was a budget announced during very tight economic times with low growth, an adverse credit ratings environment and high debt to GDP and deficit rates. We believe it was a balanced act under the circumstances.

The R0.52 cents per litre of fuel increased levy is likely to have a negative inflationary effect which will put many businesses on the back – foot, given the fact that fuel is high input cost in many businesses. Many consumers and employees will be adversely affected by this high levy which will be coupled with a 1% increase in VAT. The 1% increase in VAT may appear marginal, however, the knock-on effect will impact revenue growth in many businesses and this is something that SA should watch closely.

The 1% increase in VAT may appear marginal, however, the knock on effect will impact revenue growth in many businesses and this is something that SA should watch closely.

SACCI is the largest business organisation in SA and National Chamber of business and industry, which represents thousands of small and medium enterprises. We believe that the allocation of 2.1bn to the development of small business and start-ups is too small, given the fact that the small businesses and start-ups are the only hope for the creation of jobs. We believe an amount in excess of 10 billion would have been more appropriate in our context

The pledge by the Minister to pay suppliers on time is a welcome, urgent and necessary step. We would have wanted to hear from the Minister on the funding capital gaps affecting the SOEs. This raises a critical weakness as the SOEs play a large role in the economy of SA.

Overall any increase on taxes in a low growth environment would be a challenge. We support the minister’s decision not to increase taxes on corporate tax and personal income tax.