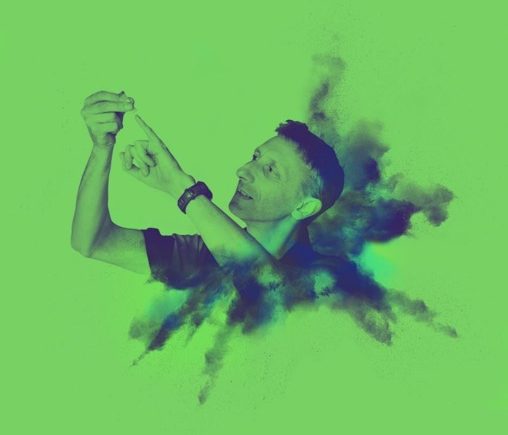 Where will we store the three zettabytes (3000 billion billion bytes) of data that currently exists in the world, and that will in the future be double or even triple that amount? If renowned mathematician and genome scientist, Nick Goldman, has his way, this mountain of data will be stored in the most unlikely of places: miniscule DNA molecules. 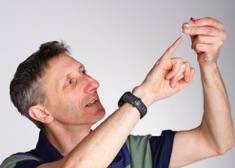 Goldman is part of the management team at the European Molecular Biology Laboratory’s European Bioinformatics Institute (EMBL-EBI), Europe’s flagship institute for bioinformatics, the interdisciplinary scientific field that combines computing, maths and statistics in order to interpret biological data. He’s also one of the high-profile speakers on the bill at the upcoming BCXDisrupt Summit, taking place on 16 and 17 November 2017 at the Kyalami Grand Prix Circuit and International Convention Centre.

Through his address Future computing: DNA hard drives, Goldman will explain to summit delegates how he uses maths and computers to understand the DNA in organisms’ genomes. He will also take delegates through his latest, ground-breaking discovery – repurposing DNA to store digital information in archives that could last 100 000 years.

Humans are producing more and more digital information that needs to be stored somewhere. However, if we continue building data centres like the ones in Sweden and Fort Meade, in just 100 years, they will cover the entire surface of the planet.

Goldman and his EMBL-EBI colleagues believe DNA molecules, which have numerous properties suited to archiving, hold the key to the future of sustainable data storage. Together, they have developed a code to translate the zeroes and ones of digital files into the As, Cs, Gs and Ts that correspond to the basic components of DNA.

With his first degree in maths and a PhD in molecular evolution from the Department of Zoology, University of Cambridge, Goldman has published 100 scientific papers. He has more than 20 years’ experience researching genome evolution from working at London’s Natural History Museum, the UK Medical Research Council’s National Institute for Medical Research (London) and in the departments of Genetics and Zoology at the University of Cambridge.

Goldman will explore his team’s breakthrough discovery, and their theories around DNA storage and the future of DNA as a digital storage medium, in his address at the BCXDisrupt Summit, which is jointly hosted by digital solutions partner, BCX, and event agency, BrainFarm.

Goldman will be speaking on the first day of the summit; the second day features an exclusive masterclass by Malcolm Gladwell.

Further information and bookings at www.bcxdisrupt.com