The impact of medical malpractice suits on SA healthcare 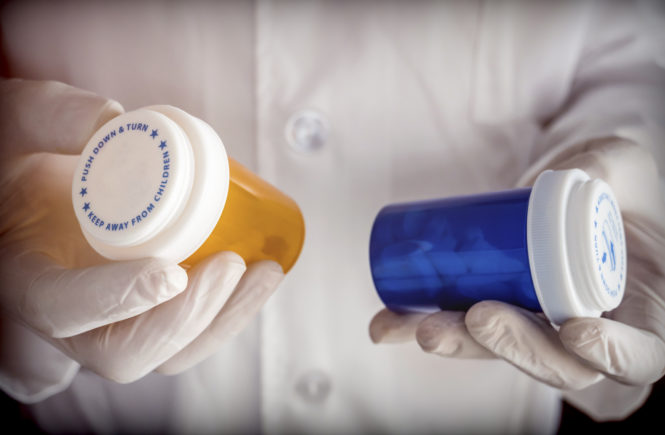 In a 2014 edition of SA Medical Journal, doctors warned the health system could collapse as medical negligence lawsuits were driving up the cost of private insurance for doctors, making practising certain specialities of medicine too expensive and risky. (South African Medical Journal, Volume 104, 11, 2014)

The number of claims against healthcare professionals in SA rose by 35% between 2011 and 2016, and the value of the claims during this period had increased 121%. (Medical Protection Casebook, August 2017)

Complaints to the Health Professions Council of SA have risen by 100% to 2 500 a year against doctors, dentists and other healthcare professionals. (Medical Protection Casebook, August 2017) 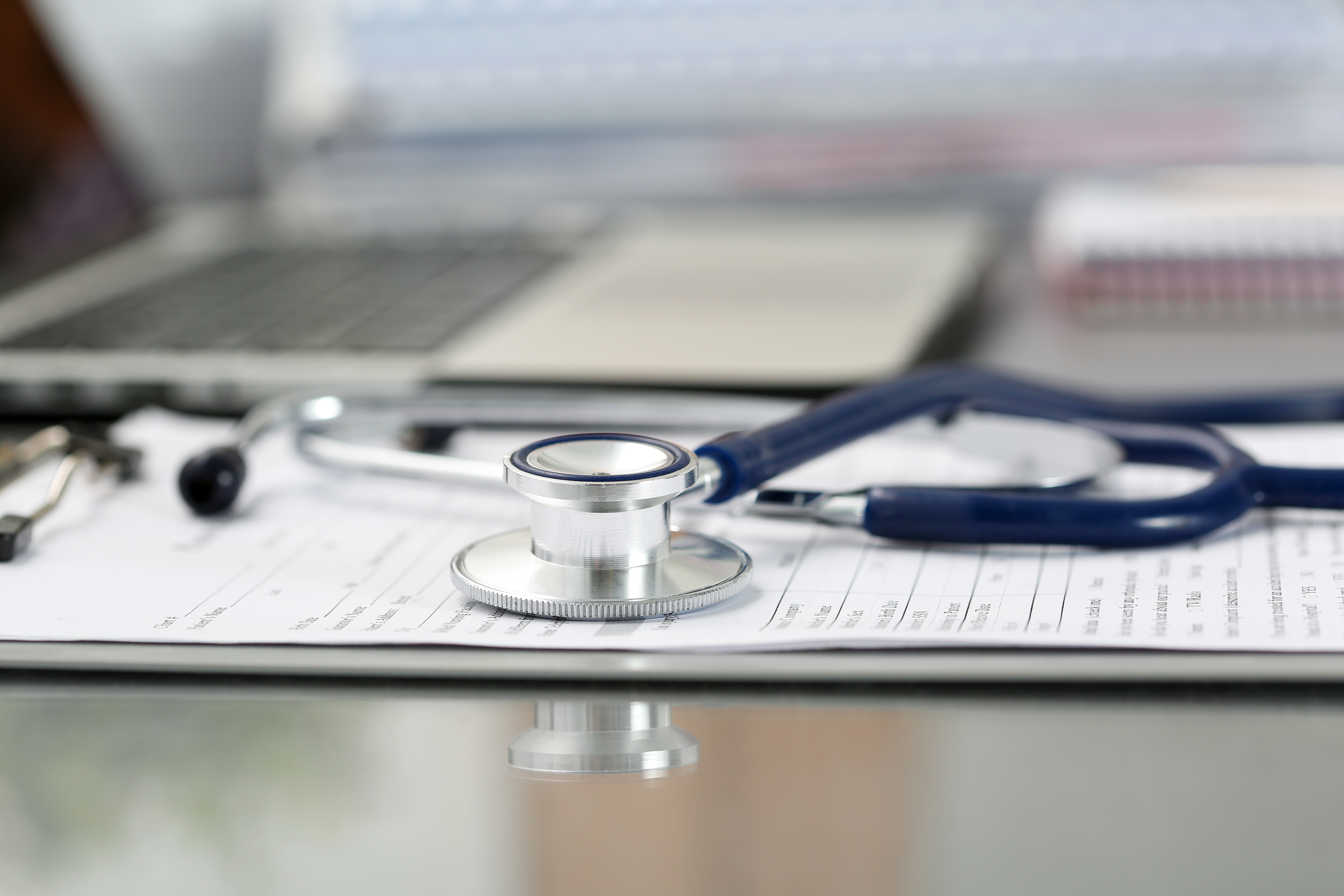 South African Association of Obstetricians and Gynaecologists president, Dr Johannes van Waart says in 2013, insurance against potential malpractice suits cost R250 000 a year; it is R850 000 in 2017 and expected to be R1m within a year. (Ethics under scrutiny as medical malpractice claims soar, Business Day, 26 September 2017)

According to the Health Minister, Aaron Motsoaledi, from the 2014/15 financial year to the 2016/17 financial year, more than R2.3 billion has been paid to cover medical negligence claims – with the state’s contingent liability for the claims sitting at R56 billion. (Taxpayers fork out over R2.3 billion for medical negligence at state hospitals, BusinessTech, 31 October 2017)

Motsoaledi says 360 claims have been lodged in the current (2017/18) financial year so far, amounting to R241 million. Although some of the claims are legitimate, many of them are excessive and unjustified. (Taxpayers fork out over R2.3 billion for medical negligence at state hospitals, BusinessTech, 31 October 2017) 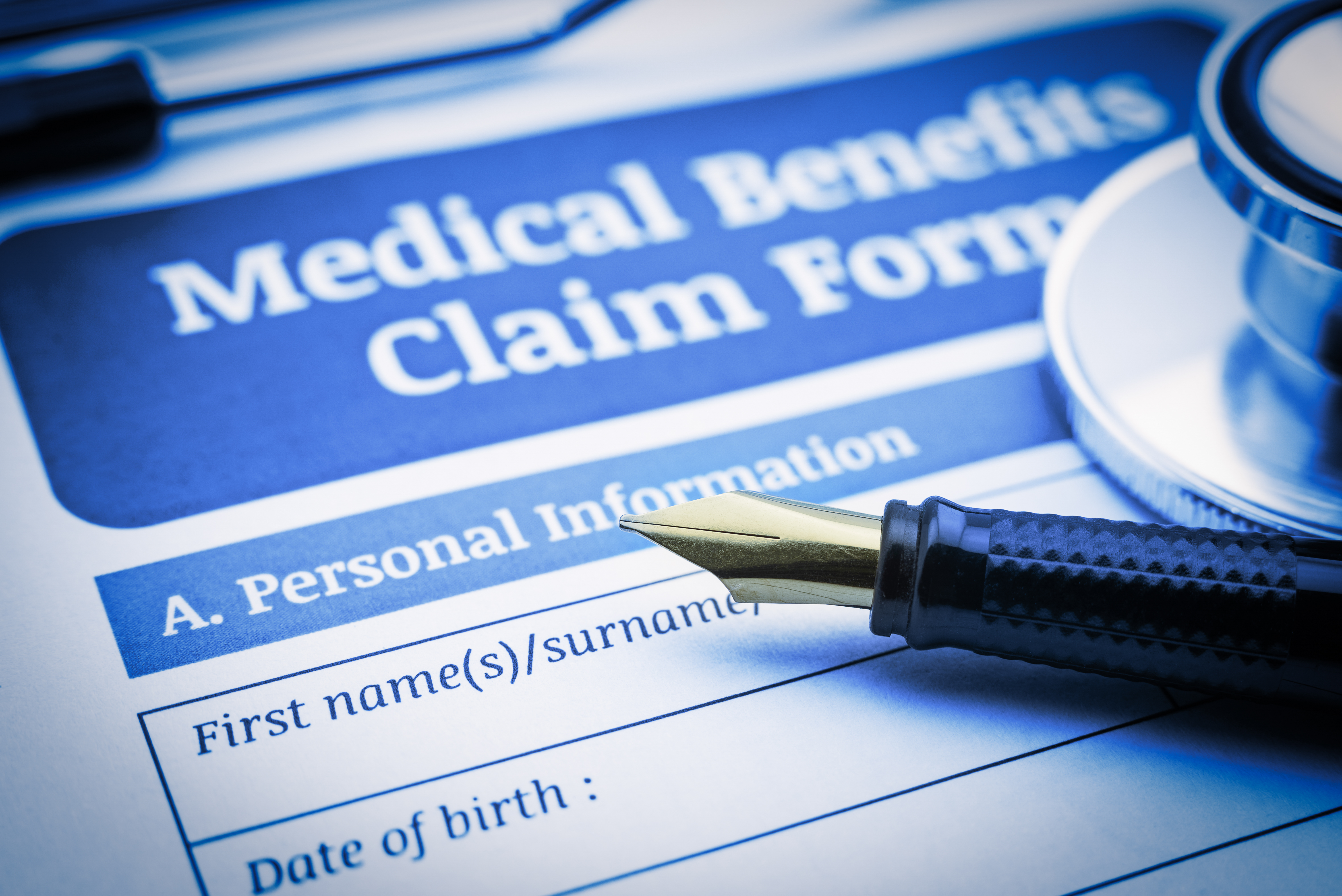 Rising medical PI insurance costs are also having an impact on doctors’ and hospitals’ costs. The rising cost of funding malpractice insurance is having a serious impact on obstetricians, often forcing doctors to charge a co-payment for their services. (Obstetrics in a State of Crisis, IOL News, 4 September 2016)

SEE MORE: ETHIQAL ALTERNATIVE A SHOT IN THE ARM FOR LOCAL MEDICAL PROFESSIONALS 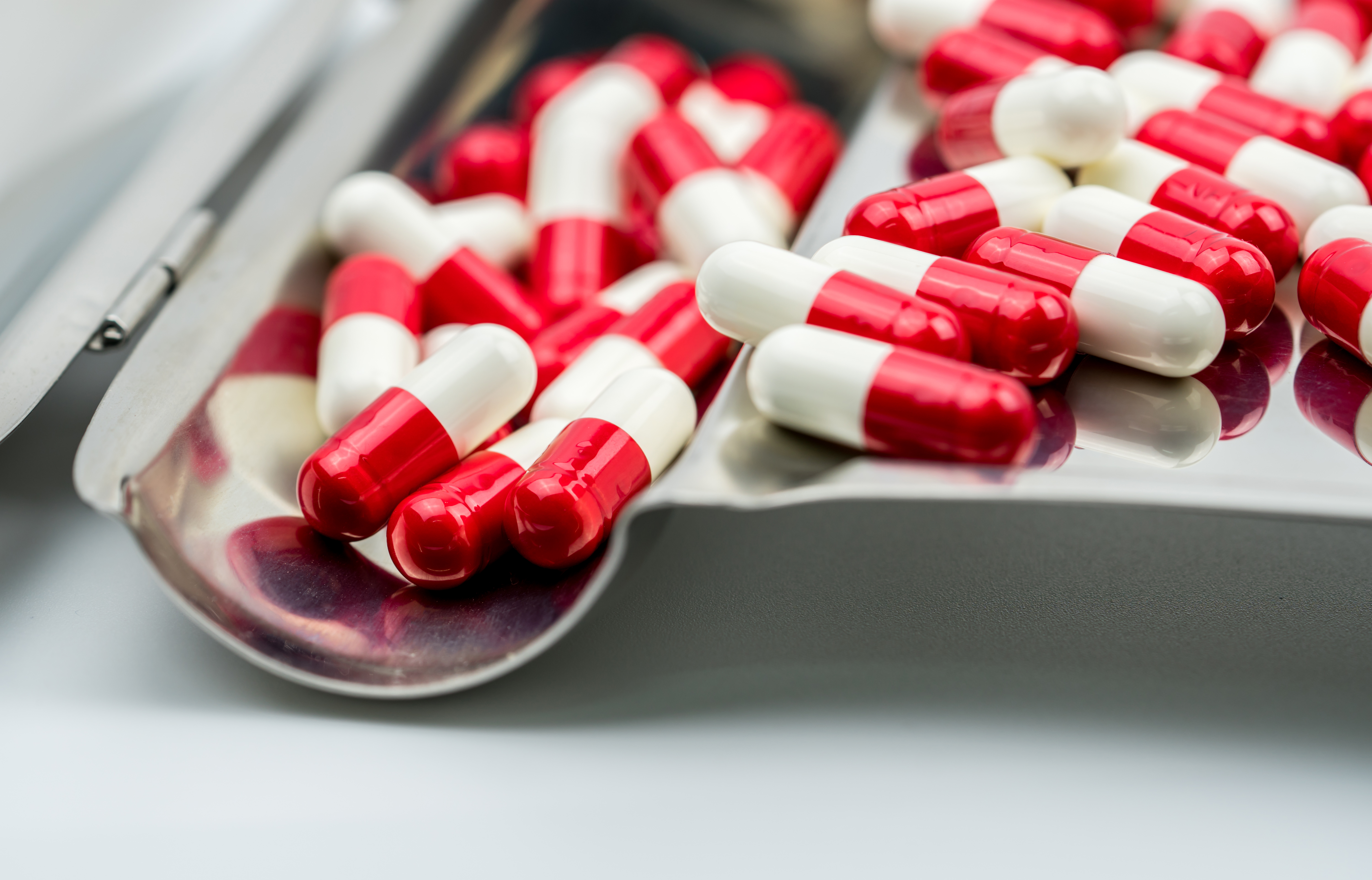 WHAT IS MEDICAL PROFESSIONAL INDEMNITY (PI)?