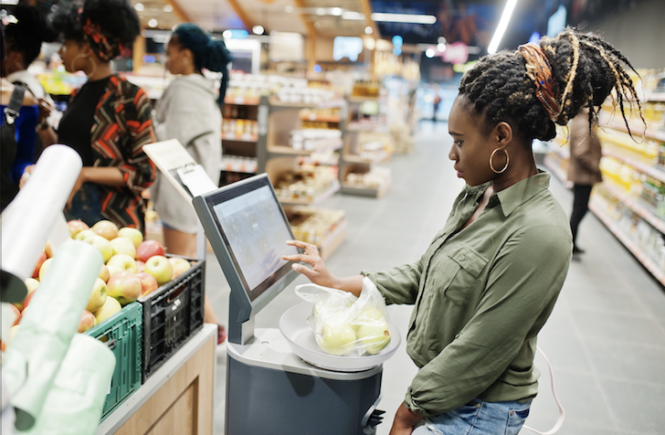 The 2019 Nielsen South Africa Shopper Trends Report has found that ‘lowest prices’ are no longer the key driver of store choice in the country and that value for money, along with the shopping experience is what is driving South African shopper feet through the door.

Shopper Trends is an annual report based on multiple sources of shopper data including face-to-face interviews with main grocery buyers and influencers, and information from Nielsen’s retail measurement services and consumer panel services, to track shopper behaviour and mindset.

Based on these insights and data Nielsen South Africa Consumer Insights Director Kim Reddy says; “South African shoppers have become far more savvy and critical of retail environments and despite being hyper aware of price changes, they also love quality products and demand an ‘experience-driven’ retail environment. This has put a lot of pressure on retailers and manufacturers alike, to innovate and convince shoppers to choose their stores and products over others.”

When it comes to how often shoppers visit specific store types, the penetration and frequency with which they shop at Supermarkets has increased. Spazas on the other hand have shown a decline in penetration, or the percentage of people who have visited the store over the past week and month. However, the frequency of visits to spazas remains the same as 2018.

The majority of consumers still conduct their main shopping trip once a month, however, the frequency of weekly top up shopping is increasing. Reddy comments; “Everyday needs, special offers and meal prep shopping has increased with consumers more willing to spend outside of the monthly shop. The total amount spent has also increased, as shoppers spend more on luxury items, while spending on fresh food remains consistent.”

Shoppers now have more than one store in their repertoire as they shop around, which alludes to the adoption of more bargain seeking behaviour and they also seek novelty, with 68% claiming they will ‘check out’ a new store in their area.

In terms of triggers for consumers shopping at new or different stores, 22% of shoppers say it was because “a new store opened nearby”, 20% say word of mouth, with the same amount saying they “were visiting friends/ family and went to a store that they usually shop at”, while 18% visited a new store because of “media leaflets, a brochure or direct mail”. Reddy says; “With shoppers always on the lookout for promotions, new stores are seen to be attractive, as these stores are perceived to have enticing promotional campaigns running.”

Respondents also said they were less averse to considering purchasing luxury items. This is borne out by their response to the question of which “best describes their response to rising food prices?”. Those who said they buy only essentials and have cut down on luxury items, dropped nine points to 54% in 2019, while those who say they have switched to cheaper brands also dropped 9 points to 20% in 2019 – both indicators of increased consumer positivity towards shopping.

Looking to the future, Reddy paints a difficult but dynamic picture.

“Retailers and manufacturers are similarly challenged to engage and contend for the basket of an increasingly fickle shopper in the midst of the current competitive environment. Value for money and the shopping experience are driving store choice and retailers therefore need to enhance the shopping experience through innovation and useful tactics such as one stop shopping, promotions, in-stock products and an overall enjoyable experience.”