Sellers’ main goal now should be a quicker sale 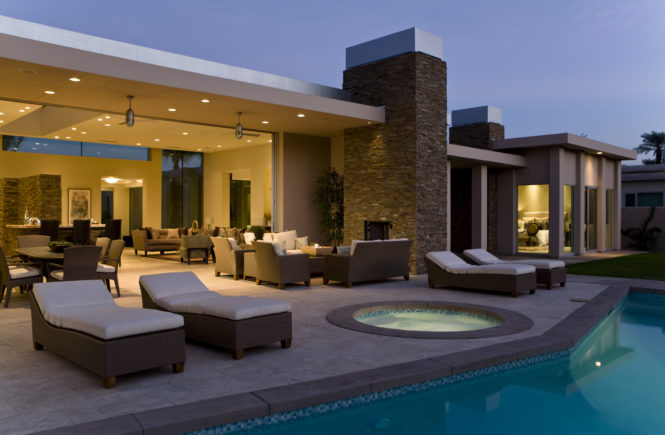 1st November 2017 – Take-home pay has shown year-on-year growth for the past six months and consumer inflation has been declining since January, so prospective buyers do have some more money in their pockets now than at the start of the year.

But this should definitely not be seen by home sellers as a signal to raise their asking prices, says Shaun Rademeyer, CEO of BetterBond, SA’s biggest bond originator.

“According to StatsSA, the rate of inflation has declined from 6,8% a year in January to 5.1% at the end of September, and even with the latest increases in fuel prices, it is not expected to top 6% again in the next 12 to 18 months.

“At the same time, the BankServeAfrica index shows that the trend of shrinking disposable incomes which took hold in 2015 has been replaced with slowly increasing salaries since March this year (see https://www.bankservafrica.com/bdsi), and the small cut in interest rates in July has reduced the minimum monthly repayments due on household debts, meaning that consumers do have more income available to afford home loan repayments.”

However, while this is making it somewhat easier for buyers to qualify for home loans, sellers should most definitely not be encouraged to raise their price expectations at this stage, he says. “They need to take into account that sales activity levels have dropped this year and that supply is well ahead of demand in most areas, thanks mostly to low consumer confidence in the overall economy.

“In fact, the real advantage that sellers should be looking to gain from consumers’ improved position is speed of sale, because that will not only save them thousands of rands’ worth of holding costs, but enable them to buy their own new homes at advantageous prices.”

Rademeyer says it is quite natural for sentiment to colour an owner’s estimate of a home’s value, or for owners to price according to what they need to acquire their next home, rather than in line with market reality.

“Then there are others who still believe that they will naturally receive higher offers if they set a higher asking price. But that kind of thinking only leads to overpricing that scares off genuine buyers, causes properties to “stick” – and muddies the market. Indeed, FNB’s latest Property Barometer figures show that 93% of sellers currently have to drop their asking price by an average of 9,8% before their home will sell. It is also taking an average of almost 16 weeks for them to get to that point and to achieve a sale.

“Clearly, to price realistically to begin with and achieve a faster sale, sellers need to attune themselves to real market conditions, and this is where the guidance of an experienced, ethical estate agent can prove invaluable.”

Such an agent will not overvalue a home simply to secure a mandate, he says, or “talk down” the price only to secure a quicker sale, but will apply his or her market knowledge to arrive at a suggested asking price that is closely aligned with what potential buyers in a particular area are currently willing to pay.

“And a well-established agency will further speed the sale by ensuring that the property gains maximum exposure to those potential buyers via a variety of major advertising and marketing platforms.”