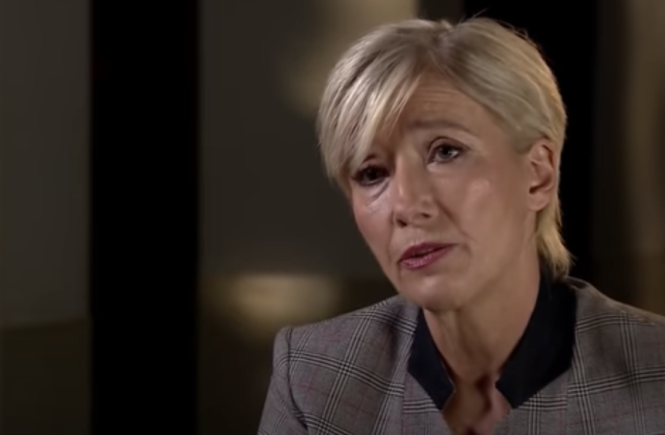 Actress Emma Thompson’s candid 2017 interview with BBC Newsnight around sexual harassment in the light of the Harvey Weinstein scandal should shock and deeply disturb every man and father.

“Perhaps this is a moment when we can say to men and women ‘open your eyes and open your mouths and say something’,” urged Thompson.

She also added some personal harassment that she and her daughter have been exposed to during their lives.

“There are 66 million people in this country and maybe 35 million of them are women… now you speak to any of those women over the age of 15 and they will all have a story to tell you about some kind of harassment… whether it’s being felt up on the tube – happened to my daughter the other day – whether it’s being nine years old at a children’s party and some magician sticking his tongue down my throat… whether it’s being in a lift with an older, powerful man who I was getting on with quite well when I was 24 and he suddenly lunged at me… everybody’s got stories like that. Everyone,” she added.

Any right-thinking man who watches this interview must surely agree that this can’t go on.

She also shared a strong belief on how to deal with any bully: “If you call a bully (out) on their behavior they tend to avoid you.”

In October 2015, Judd told Variety that she had been sexually harassed by a studio mogul, but did not name the person. In October 2017, she said the person was Harvey Weinstein, co-founder of Miramax, and said that the sexual harassment occurred during the filming of Kiss the Girls.

In an exclusive interview with Diane Sawyer, Judd said she was a young actress when Weinstein allegedly cornered her in a hotel room under the guise of a business meeting.