Vaping and the Tobacco Act 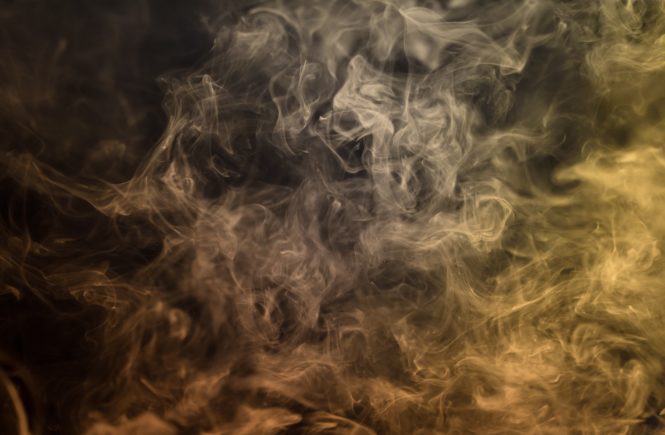 Gregory Conley (President of the American Vaping Association) shares his thoughts about the new amendments to South Africa’s Tobacco Act.

Earlier this month, Health Minister Aaron Motsoaledi announced a wide-ranging plan for South Africa to update its existing laws on tobacco products. With approximately 19% of South African adults smoking, Motsoaledi and tobacco control activists argue there is a pressing need for tougher restrictions on tobacco products, including new restrictions on public smoking, advertising bans, and graphic warnings on all packs of cigarettes sold in the country.

Regrettably, in their zeal to attack anything remotely related to the tobacco industry, Motsoaledi and activists are also setting their sights on products that have been shown to be effective in helping adult smokers quit the habit – vapour products (often referred to as electronic cigarettes). Indeed, under Motsoaledi’s plan, the very same laws and regulations proposed for cigarettes would be applied to these lower-risk, innovative technology products.

Despite the ‘electronic cigarette’ nickname, vapour products bear no real resemblance to traditional cigarettes. In contrast to cigarettes, which are set on fire and inhaled into the lungs (creating over 4,000 chemicals and dozens of potent carcinogens as a result), vapour products are battery-operated and produce no smoke.

Independent research from respected institutions across the globe confirms that vapour products not only dramatically reduce exposure to toxic chemicals as compared to cigarette smoking, but that they are effective at helping smokers quit. The Royal College of Physicians, an organization representing over 30,000 doctors in the United Kingdom, has estimated that vaping is at least 95% less harmful than smoking.

Vapour products not only dramatically reduce exposure to toxic chemicals as compared to cigarette smoking… they are effective at helping smokers quit.

Groups like the Royal College have stepped into this debate, not out of a desire for profit, but rather in order to achieve a clear goal of reducing smoking rates. As explained by the Royal College and other experts, it is not the nicotine in cigarettes that kills. Instead, it is the tar and smoke – the products of combustion – that are responsible for the overwhelming amount of death and disease caused by smoking.

Real-world evidence from the United States and Europe give great reason to be optimistic about the impact these products can have in South Africa. In the U.S., recently released data from the Food & Drug Administration confirms that vaping is now the most used cessation tool in the country. Results in the European Union are even more promising; with the 2014 Eurobarometer survey estimating that over 6 million smokers had switched to vaping.

We estimate that at least 200,000 South African smokers have quit smoking because of vapour products, which are currently sold in independent stores in large cities across South Africa. Unfortunately for the remaining seven-and-a-half to eight million smokers in the country, there are very few public health voices using their positions to distribute truthful information on low-risk alternatives.

Instead, when it comes to vaping, the message smokers and government officials are getting is an irresponsible, politically-charged one that is not based in fact. There is no better example of the lack of regard for scientific accuracy that often pervades this debate than comments made earlier this month by Savera Kalidan, executive director of the National Council Against Smoking, in an interview with CapeTalk following Motsoaledi’s announcement.

While Kalidan is undoubtedly wel-versed on the health impacts of cigarettes, the same cannot be said about her understanding of new technology like vapor products. Within seconds of the topic being raised on the radio show, she had recklessly declared that vaping causes cancer and contributes to lung disease in smokers and non-users. Neither of these claims has a basis in reality.

The Royal College of Physicians has estimated that vaping is at least 95% less harmful than smoking.

Herein lies the problem. Activists like Kalidan are very comfortable talking about how terrible cigarettes and the tobacco industry are. It is exceedingly easy to fight wars when you simply see your battle as ‘good versus evil.’ But when it comes to a topic like harm reduction, these warriors are ill-prepared to have a nuanced conversation about the role these products can play in helping adult smokers.

If South Africa moves forward with new advertising bans and graphic warnings for cigarettes, evidence from other countries suggests that there will be little impact on consumption. After all, the vast majority of cigarette smokers are already well aware of the inherent health risks.

On the other hand, the same policies – when applied to vapour products – will be devastating to efforts to help smokers quit. If we wish for smokers to make smarter choices, adult-oriented advertising must remain available so smokers can become aware that these products exist. Similarly, we cannot allow factually inaccurate graphic warnings to mislead smokers into believing that they are better off continuing to smoke than trying alternative strategies like vaping.

If South Africa is to make any further gains in reducing its smoking rate, it is critical that members of Parliament seriously consider the clear differences between cigarettes and vapour products.

It is exceedingly easy to fight wars when you simply see your battle as ‘good versus evil.’ But when it comes to a topic like harm reduction, these warriors are ill-prepared to have a nuanced conversation about the role these products can play in helping adult smokers.