Why mothers are today’s best leaders 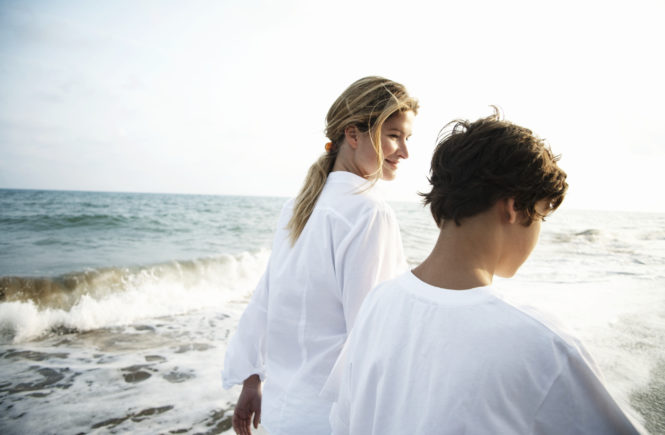 René Carayol reminds us about the leadership power of women… and mothers in particular.

Extraordinary times demands extraordinary leadership, this must become the era where we universally accept and look for women as leaders. As Mark Twain pithily points out, leaders today have to handle constant pressure well and need to allow their people the room to grow by making mistakes and learning from them.

What’s needed in these turbulent times is the feeling that our boss cares for us and supports us especially in times of uncertainty. Leadership today is altruism.

The perfect close proximity role models for this new more empathetic type of leader are ‘mothers at home’. They excel at home because they can be who THEY want to be. Mothers instinctively know how to connect and engage, communicate and support, nurture and develop those they are responsible for, all the time and simultaneously.

They are also effective at setting boundaries and are there to deliver appropriate sanctions and consequences for inappropriate behaviour.They tend to do this with no hierarchy, and only implicit authority. Today, being the leader doesn’t have to mean behaving like the ‘boss’.

“My mother had a great deal of trouble with me, but I think she enjoyed it”. – Mark Twain

Luckily, it just so happens that there is a huge and rich talent pool of this sort of leader just waiting to be better recognised:  women. If only we played people to their true and inherent strengths (their Spikes), and stopped moulding them into whom we want them to be. Women suffer far more than men when it comes to being measured against what the ‘boss’ should be like. The standard lends itself to the ‘big men’ who have delivered in the past. The focus becomes their limitations when compared with powerful and forceful men.

How different could our world be if we accepted that today’s contemporary leaders need to focus far more on their ability to influence and persuade rather than barking a set of instructions or commands. The trick is to identify those with the Spikes of emotional intelligence and empathy.

By constantly preferring to ‘catch people doing things right’ the culture will move away from a ‘fear of failure’ and towards a ‘desire for success’. Mothers do this at home without thinking – the essential Spike for today’s progressive leaders.

Far too many of our large multi-national businesses still go for that ‘strong and stable’ male CEO that is long on strategy and perhaps a little short on emotional intelligence. Our expectations of boys are for them to be intellectually vigorous, dominant and assertive. This has also been the key measure when rising up the greasy poll of organisations for far too many generations now.

Women should no longer have to kick down doors and “lean in”, they should be invited in with open arms and encouraged to be who they want to be, with their Spikes proudly recognised – the leaders we are all searching for. “The natural state of motherhood is unselfishness. When you become a mother, you are no longer the center of your own universe. You relinquish that position to your children.” – Jessica Lange.