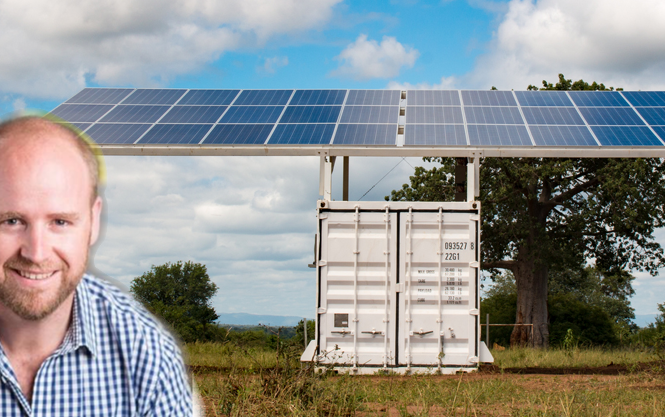 Matthew’s innovation focussed on power generation for rural communities in Zambia. He has developed a community managed, micro-grid utility that enables the deliverable of digital energy services to rural customers.

The 10th Africa Energy Indaba has created a much-needed platform for youth talent in Africa to showcase their important work. The top 5 innovators were chosen during some stringent selection process the past three months. The other finalists were:

The African Energy Indaba has shown its support and the importance of giving visibility and awareness to the talented youth of Africa.

“This year has been a great success with major growth since the inaugural Innovator showcase last year. Submissions in 2018 increased by more than 50%, from across Africa. This award provides an important platform for our youth Innovators on the African Continent. It has given each of the Top 5 Innovators an opportunity to be seen by some of the most influential stakeholders in the Energy sector from Africa. This is a priceless opportunity, as many would not have had access to this type of network previously” said Deveena Subramony, Project Manager for the African Youth Energy Innovator Initiative.

The top 5 innovators, who hail from across the continent, pitched their products to a panel of judges and after a tough Q&A session, the winner of the evening emerged. The event was sponsored by Resolution Circle and the Africa Energy Indaba.

“This Youth Energy Innovator Showcase has been a labour of love, undertaken to bring much-needed visibility to the talented youth Africa has to offer,” concluded Subramony.