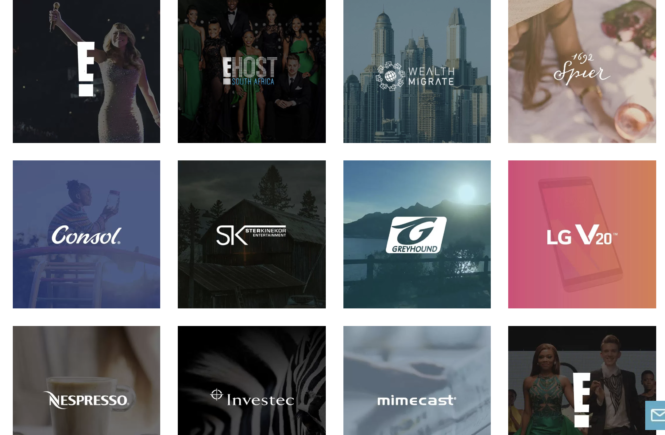 Clockwork Media has been voted as the Best Performing Agency in South Africa with the country’s highest rate of client satisfaction, according to the Scopen Agency Scope 2017/2018.

This achievement is a result of a study which included 232 professionals from the largest companies in South Africa having undergone face-to-face interviews with Scopen researchers, between June and September 2017.

“It is certainly an honour for us to be recognised by Scopen and their participating companies as the Best Performing Agency,” comments Tom Manners, Managing Director at Clockwork Media. “Clockwork Media has grown immensely over the last year, and it’s great to be recognised among our peers as an agency that consistently performs. The basis of any strong business needs to be happy clients and I think this accolade reflects that to some degree.”

Cesar Vacchiano, President and CEO of Scopen International, expands on Clockwork Media’s achievement, “After analysing 232 client-agency relationships in South Africa across creativity, execution, strategy and even account services to name but a few criteria, Clockwork Media is the best performing agency in client satisfaction. It’s a very difficult position to achieve in such a competitive market and with such a demanding client complement. In other countries, multinational agencies lead the ranking, and in South Africa we were pleasantly surprised to find an independent topping the ranks.”