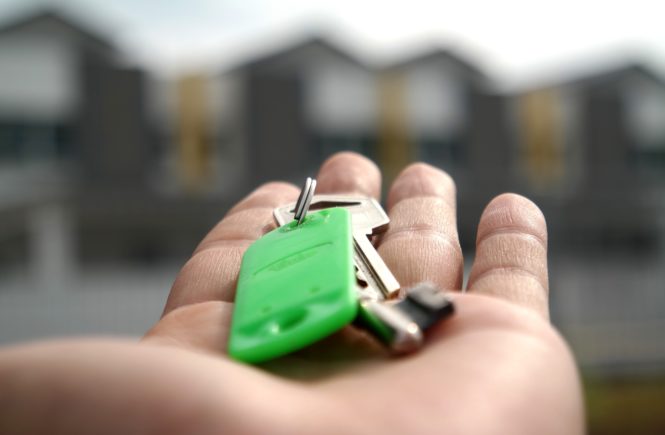 “This increase is partly due to the fact that many home buyers are financially better prepared than they were a year ago,” says Rudi Botha, CEO of BetterBond, SA’s biggest bond originator, “but also a result of the increasing competition among lenders for new home loan business, as evidenced by the fact that more home loan applications are now being approved by the first bank to which they are submitted.

“Our statistics* show that the percentage of first-bank approvals has risen from 46% to 50% over the past 12 months, correlated to a rise in the number of prospective buyers now obtaining bond pre-qualification so that they know their buying power and only make offers on homes they can afford.”

Also, he notes, some 55% of the market is currently made up of repeat buyers, who are generally in a better position than first-time buyers when it comes to raising money for a deposit. “This is usually derived from the proceeds of their own property sale, along with most of the cash needed to pay transfer duty, legal fees and bond registration charges, while first-time buyers usually have to save up a large sum before they can get into the market.”

However, notes Botha, the past 12 months have also seen a decline in the percentage of the purchase price being paid as a deposit, across all price brackets above R250 000. (See graph below). “This decrease has been particularly noticeable at the top end of the market, which consists of homes priced at more than R2,5m, where the average deposit paid has dropped by 31%, but also in the R500 000 to R1m market most representative of first-time buyers, where it has dropped by more than 16%. 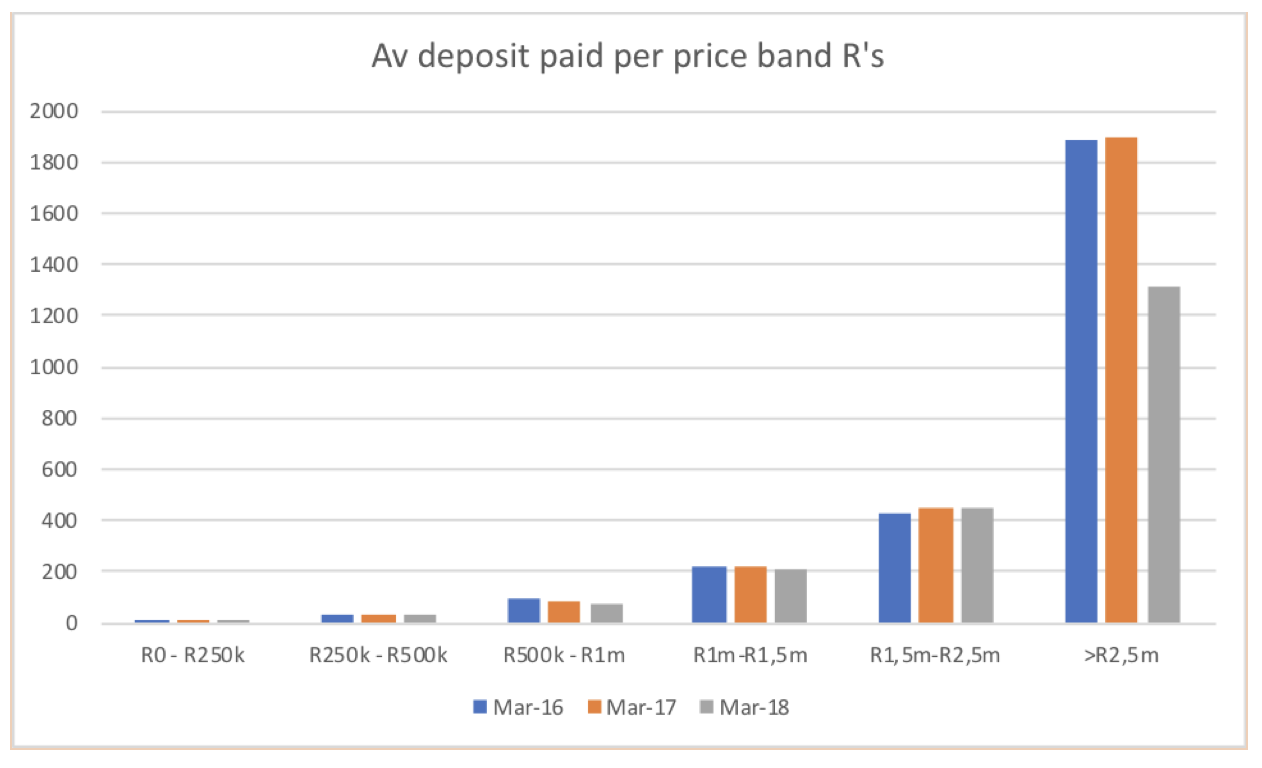 “Contrary to expectations, however, this has led to an increase of 6,5% in the average approved bond size – a strong indication that consumers across the board have the capacity now to pay bigger monthly bond instalments – perhaps because of salary increases but more likely because they have reduced their other debts.”

Nevertheless, he says, the banks continue to apply strict credit qualification criteria, and applying for a home loan through a reputable and experienced originator like BetterBond is still the best option for buyers who not only want to ensure the best chance of approval but the best possible interest rate.

“This is very important because even a small rate concession can make a big difference to the monthly bond repayment – and to the overall cost of the property over the 20-year life of the bond. On a loan of  R1,5m, for example, the borrower who is charged interest at 9,5% instead of the current ‘base’ home loan rate of 10% will pay R13 981 a month instead of R14 475, and stands to save more than R118 000 on the total cost of the house.”