How technology is driving retail in Africa 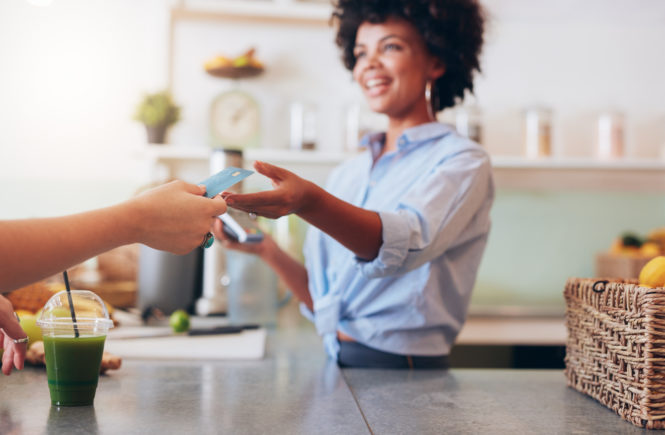 Arshad Abba, the South African MD responsible for Africa and joint Vice-President  of Economist Intelligence Unit (EIU) Canback, reports on how the digital era is changing the ways and means of retail across Africa.

A report by The Economist Intelligence Unit – How Technology is Driving Retail in Africa – describes how e-commerce is changing retail in Africa. The rapid change in the retail landscape is creating a greater availability of products that were not easily accessible in the past and will affect companies’ ability to win in Africa.

Many African cities are characterised by many well-organised informal traders, who compete directly with formal retail. E-commerce, although not accessible and affordable to large parts of the population, has increased access for many consumers and has started to bridge the gap to formal retail. However, trust for online transactions remains an important constraint that needs to be overcome if e-commerce is to flourish across Africa. Although South Africa is more advanced, and formal retail more developed, challenges are prevalent here as well.

South Africa, mobile and internet subscriptions far outpace the rest of Africa, remains well placed to take advantage of e-commerce. Retail is more formalised and mature in RSA, and consumers want to find more accessible ways to purchase goods. Key factors that will drive future growth in e-commerce include price competitiveness, improved and more efficient delivery systems. Also, improved connectivity across the country, increased security and certainty related to online payments. Another key consideration for companies is how e-commerce might work across borders, as cross-border trade becomes increasingly the norm.

South Africa is primed for rapid expansion given its growing middle class, higher disposable income levels compared to most other countries in Africa, and high internet use. With a more mature market than most emerging countries, South Africa remains competitive. Middle and lower income consumers will continue to make decisions that are influenced by price and value-for-money.

For South African companies, this paper provides an initial understanding of the changes in retail that are being driven by e-commerce. With online retail growing by more than 20% per year since 2000 (Source: World Wide Worx), capitalising on growth will be a key imperative for companies over the next 5-10 years.

The current and expected trends in South Africa will also be important for companies looking to expand operations into other African markets, as South Africa could be the precursor for them. South Africa, along with Nigeria, Ghana and Kenya remains the largest stable opportunities across Sub-Saharan Africa. Nigeria’s e-commerce growth has also been helped by its lack of shopping malls and formal retail as compared to South Africa. As retail formalises and shopping malls continue to spread, the market will become more competitive and will influence the growth of e-commerce in Africa.

Some of the key shopping categories in South Africa that are primed for this growth are digital goods, clothing, travel, and consumer electronics. While these categories are most ready for growth, supermarkets and other small industries may also see rapid expansion in South Africa.