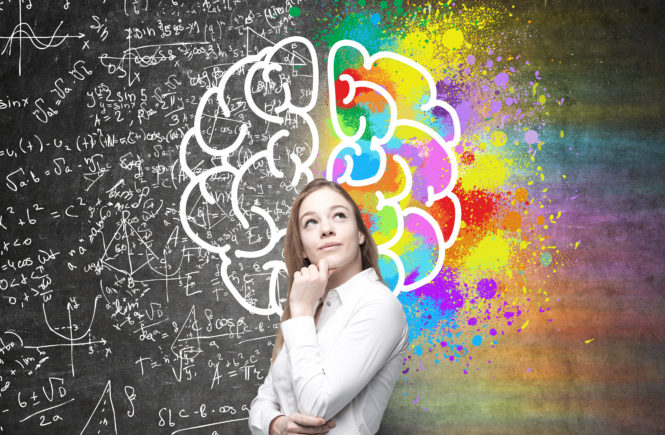 The under-representation of women within STEM fields around the globe is severely hampering the spread of diverse thinking, with the engineering sector offering huge opportunities for women to make their mark.

Science, Technology, Engineering and Mathematics (STEM) plays a vital role in the economy of a country, enabling enterprising young people to develop solutions to problems within their communities and take up business opportunities. The under-representation of women in STEM fields is also hampering the critical mass of talent within these fields.

Women represent a minority in STEM industries and, for instance, only account for 11% of employees within architecture and engineering globally, according to the World Economic Forum. Across Africa, women only constitute 4,5% of the entire engineering workforce. In South Africa, a mere 11% of all engineers registered with the Engineering Council of South Africa (ECSA) are women, while just 4% are professional engineers.

An encouraging development is the fact that there has been a 203% increase in the number of registered candidate females to ECSA over the last five years. However, a lot still needs to be done to make STEM careers in general (and engineering fields specifically) more attractive to female students. By the end of its 2017/18 financial year,  just 5879 female candidates were registered with ECSA, compared to 16 890 males.

Locally, there are many avenues through which women are able to convert their talent for creativity, curiosity, and problem-solving skills into a career through which to contribute to the development of the country and their respective communities.

For instance, Monash South Africa (MSA) have extended their academic offering this year by offering Engineering within their expanded Faculty of Business, Engineering and Technology. MSA is the first Private Higher Education institution to offer an internationally recognised Bachelor of Engineering (BEng) programme that is endorsed by ECSA.

The availability of qualifications such as these within tertiary educational institutions across Africa will also assist in bringing down the high ratio of citizens to engineers, which indicates the dramatic need for engineers in these countries.

WomEng, an organization dedicated to developing the pipeline of Women in Engineering, has begun working with MSA and projects focussed in Africa. From available information, for instance, within Malawi that ratio is 1 engineer to 14 000 people while it is 1 engineer to 6 500 people within Zimbabwe. Previous studies have shown that some countries have between 1 engineer for every 300 people to 1 Engineer to every 800 people, which illustrated the drastic need for qualified engineers across the continent.

“Our female graduates will be able to break stereotypes by becoming creators and owners of technologies and technology management.” – Brijmohan.

“This degree programme will provide engineers with skillsets that are in high demand, making them really sought after by a myriad of potential employers,” says Yashin Brijmohan, Executive Dean, MSA.

According to Brijmohan, students who complete this degree will be able to assume engineering positions within private consultation firms and development laboratories, large and small private enterprises involved with the design, development, production, and marketing of electronic and electrical systems, subsystems, as well as components of products or become entrepreneurs by starting their own businesses.

“Our female graduates will be able to break stereotypes by becoming creators and owners of technologies and technology management,” concluded Brijmohan.