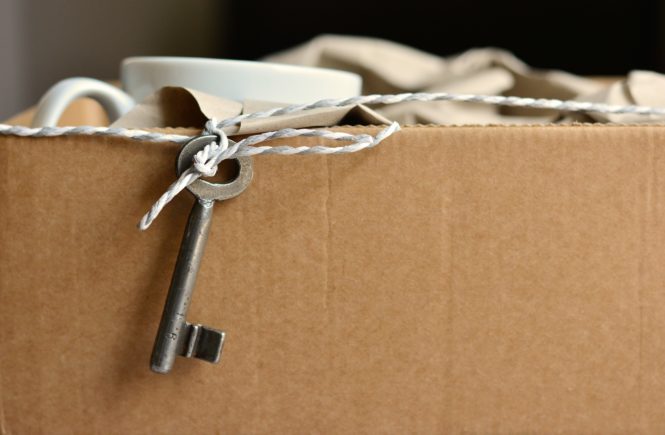 Whether it’s for job reasons or to be closer to your family, relocating to a new city can be a traumatic experience. Make sure you eliminate some of that pain by knowing what you’re looking for beforehand.

According to a trend report by Lightstone Property, the Western Cape and Gauteng are the most popular SA destinations to relocate to. No other province can beat Gauteng in terms of job prospects and earnings potential, while the Western Cape’s drawcard is its beautiful setting and more relaxed lifestyle.

Foremost in most people’s minds is to choose a city that’s safe. According to the latest crime statistics, 220 865 house burglaries were reported to the police in 2018/2019, an average of 605 house break-ins a day.

Purchasing a home in a neighbourhood that isn’t secure will heighten the stress of having to move. Rather than spending money on electrifying the perimeter of your new house and having to pay for a security company, you might want to consider buying into an estate.

Take Craig Kruger, who recently moved into The Ridge, Westbrook, a lifestyle estate in PE. “I was strongly drawn to the state-of-the-art security, to top the peace and quiet of the area.”

For architect Gary van Lieshout, it was a job opportunity for his wife that prompted the family to move from Joburg to Cape Town. Now that he’s relocated, he says security is a concern. “My wife had an unfortunate incident while she went running, so we’ve decided to move to a complex.”

It’s no good moving city and to a new job in the hopes of getting a better salary if the cost of living is significantly more expensive there. Do your research to find out what the cost of living in your new city will be, and avoid pitfalls such as buying a home where the rates and levies are crippling.

“What’s great about The Ridge is that the levies are split between 150 houses,” says home owner Johnny Havenga. He recently bought into the estate after realising he no longer needed the large house he owned. “It’s very affordable here. We feel that this is an upmarket and safe complex with a lot of potential in the future for residents.”

Another reason to prompt relocating may be lifestyle. Increasingly, professionals want to improve their quality of life outside their nine-to-five existence. Your new city should offer lots of opportunities for relaxing, whether it’s going for a run or socialising with friends after work.

Sanele Ngubane moved from Cape Town to Pietermaritzburg to be closer to her family, as well as for a better job prospect in Durban. She says the commute  to work is worth it because she gets to spend time with her family after hours and on the weekend. “I love the laid-back lifestyle in Pietermaritzburg and the fact that I don’t just get to see my family once or twice a year,” she says. She also doesn’t spend as much on entertainment as she now enjoys a quieter pace of life.

Who wants to spend 90 minutes driving into work every morning? Commute times are a huge factor to consider when moving cities. Investigate how long it will take you to get to work in your new city and try to buy a home nearby, also factoring in the school commute should you have kids.

Increasingly, many South African businesses are moving into the suburbs where rentals and overheads are cheaper. If your company is located in a suburb, it makes sense to find a property to live in nearby which will make your commute time even shorter.

Lastly, look for a sense of community and togetherness in your new city. Being able to connect with like-minded individuals is important.

“We chose to move from Cape Town to the small town of Bot River for a number of reasons – to be closer to family, to save money, but also because of the community here,” says Ruth Odigie. She likes the fact that her three sons spend so much time playing outdoors instead of staring at screens. “And being part of this friendly community where everyone greets you!”

Whatever your motivation or life stage, estate living considers multiple variables from location, affordability, quality of life, safety and community. Whether you are looking to tick one box or three, the estate life delivers a perfect score of five-out-of-five, regardless. Whether it’s for job reasons, or to be closer to your family, relocating to a new city can be a traumatic experience.