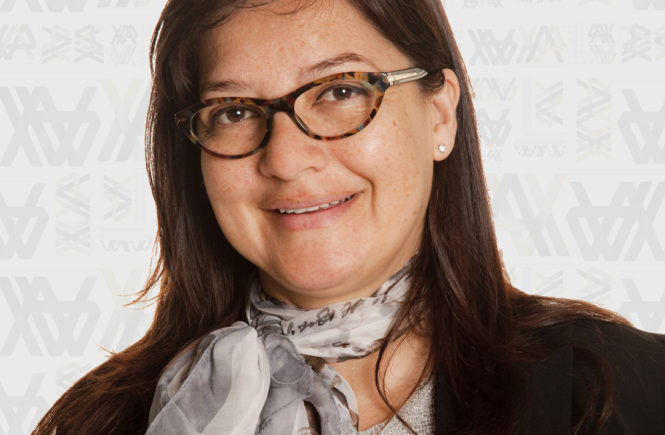 South Africa has witnessed more exciting developments in the country’s politics in the last three months than possibly in the previous nine years.

Following the election and swearing in of President Cyril Ramaphosa as the new leader of the ANC, his address at Davos, the resignation of former President of the Republic Jacob Zuma, and President Ramaphosa’s much-praised State of the Nation Address (SONA) – the country has heard the call of a leader with clear ideals and a consistent message to rid the country of corruption and rot and re-establish it as flourishing nation.

“It is safe to say that by November of last year, everyone in the country was fatigued,” said Fay Mukaddam, CEO of 4 Africa Exchange (4AX).

In recent years, South Africa has been under a cloud of anxiety. The economy has witnessed several down-grades from rating agencies and steadily declining growth rates. Collectively, the influence of fragility in the internal and world economy, has also had a significant impact on foreign direct investment (FDI) – and continues to place businesses operating in South Africa under immense pressure to balance costs versus profits in tougher economic times.

“While markets and society, alike, are not naïve that poetic words will cleanse the country and restore the economy to be a prosperous one – what cannot be denied is that the tone from the top has been clear, inclusive and definitive since December. And, because of these strong and clear messages from President Ramaphosa, although markets are cautiously optimistic, there is growing new energy and excitement in every corner of the country and economy,” added Mukaddam.

The buoyancy can be seen in the markets, where the Rand has strengthened, commodity prices have improved, the stock market has risen – and there is definite indications that business and investor confidence is on the rise.

With this in mind, Mukaddam believes that there is also a strong understanding for the need to take a considered and steady approach to changes in the country and the economy. “There is still a healthy dose of scepticism among investors, businesses and society toward decisions made by Government – and this is because not only must President Ramaphosa change things, but he and his cabinet must be seen to make changes that will have a long-lasting and sustainable positive effect for the improvement of the country.”

“President Ramaphosa and his cabinet must be seen to make changes that will have a long-lasting and sustainable positive effect for the improvement of the country.” – Fay Mukaddam, 4 Africa Exchange (4AX).

Against the backdrop of President Ramaphosa’s clear ideals, of reducing the country’s debt and restoring the economy to a position of prosperity, that Finance Minister Malusi Gigaba presented what he called a ‘tough but hopeful’ budget for 2018/2019 in parliament this week. In the budget address, Minister Gigaba focused on many of the same critical focus areas for Government that President Ramaphosa stressed in his SONA, including; encouraging investment, growing industry and small business, alleviating poverty and inequality, improving governance and stabilising the State-owned Enterprises (SOEs).

“The budget presented by Minister Gigaba showed a considered and decided commitment by Government to restore confidence in itself, the economy and the country. But, of course, cost containment and sustainable implementation are critical,” indicated Mukaddam. “And, among the changes announced during the budget, we are very excited by National Treasury’s decision to review the relevant provisions of the Income Tax Act that refer to the JSE, to include the newly introduced stock exchanges going forward. This is an important step that will open the playing field – and as our listing requirements for REITs have already been approved, we are open for business in this segment of the market.”

“It cannot be understated that growth, development and transformation depend on a strong and capable state, however, as a resilient and proud nation we cannot expect the responsibility to fall solely on the state. President Ramaphosa’s message in his SONA about “send me” was a call upon every man, woman and child to take collective responsibility and participate in affecting positive change in the country we share. We are at a precipice with burgeoning opportunities for growth and development within our grasp, and how everyone bands together to lend a hand will significantly influence our nation’s growth – for a South Africa for all,” concludes Mukaddam.