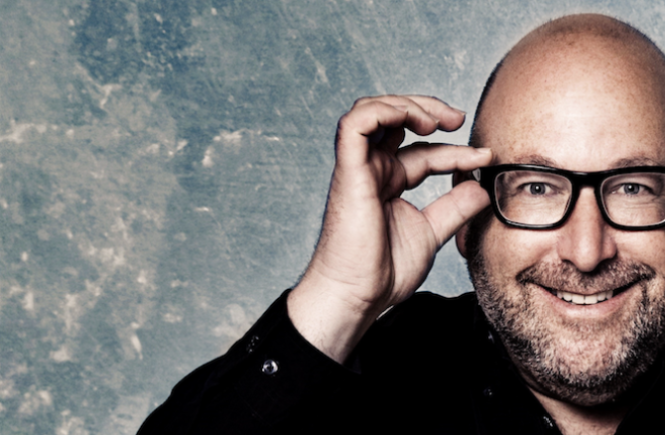 Howard Feldman talks about how, for a keen and well-trained eye, it’s possible to get a firm grasp on understanding body language as a cluster of actions.

I was recently asked by Russia Today to share my thoughts on the interaction between world leaders at the G20 Summit. In that case one didn’t need to be an expert to see that Theresa May had no interest in having anything to do with Vladimir Putin, and that Donald Trump was trying very hard to get Kim Jong Un back on sides.

I was pleased to have been asked, but it was hardly necessary.

To get a sense of a relationship is one thing. Whether we are trained in the field or not, we often rely on our “gut” and pick up the nuance and the feeling that flows between people. It is not so much what they say, but all the other stuff that envelopes it. This should not be a surprise, given that most agree that less than 10% of our communication is conveyed by the words we use, whilst around 35% is communicated in tone and more than 50% by our body language.

Which makes the testimony of former President Jacob Zuma before the Zondo Commission to be so fascinating.

One of the most common questions that I am asked by people I am training, is if it is possible to tell if a person is lying by reading their body language? It is possible of course, but it might not be nearly as straight forward as one might think. There are tell-tale signs, but misinformation and quick references are likely to mislead us, which is why I believe that it is worth taking a moment to contemplate them.

Less than 10% of our communication is conveyed by the words we use, whilst around 35% is communicated in tone and more than 50% by our body language.

Before focussing on Zuma himself, we should spend a moment looking at Advocate Paul Pretorius who doesn’t seem to have quite decided if he playing the role of good cop or bad cop. His discomfort is not an act and he seems to be genuinely unsure how forceful and direct he can or should be. He is not an unconfident person, given his posture and his hand gestures, but he will need to establish some dominance and directness if he is to achieve anything more than obfuscation from Zuma.

Zuma claims to have the flu. But aside from the clearing of his throat constantly, there are no other signs. He is hating being on the stand and is trying to match the politeness of Pretorius and to appeal to the sympathy of the public. Only the shifting in his seat, the straightening of the tie, the rubbing of his cheek will not do his credibility any good. Day two has not cast him as being plausible and he should perhaps consider the use of a Strepsil if he expects people to believe him.

The best way to tell if a person is lying is to establish a base line. What this means is to understand how the subject behaves when they are telling the truth. So, for example, person A, who when being honest might maintain eye contact around 30% of the time. But when they attempt a lie, this might shift to significantly more or less. It is NOT a rule that a person looks to the left or right when lying and we need to be careful to jump to simplistic conclusions.

We also have to be careful not to view specific action in isolation. I always tell students that someone might fold their arms because that is what is comfortable to them, or they are feeling cold, and not because they are “closed” off. In other words, it’s the cluster of actions that we look at and not a specific one.

The best way to tell if a person is lying is to establish a base line. What this means is to understand how the subject behaves when they are telling the truth.

So, how do we tell if someone is lying? Here are a few simple ideas:

The most telling sign of all is what we call a micro expression. This is a split-second gesture that gives away more than anyone would want. The most common micro expression when one side of the mouth is raised after telling the lie. It is a sign of contempt. Because indeed it is contempt that the liar has for the whomever they are lying to.

When I am asked to report on any interaction, I often need to break up the film footage into individual frames and then examine them frame by frame in order to pick up any nuance and gesture that I might have missed.

Vladimir Putin, as a seasoned global politician is particularly difficult to read and it often takes me some hours to make a call on a situation. Donald Trump is the opposite extreme, with his bold gestures and telling handshakes. He seems to want us to know what he is feeling and he displays it without concealment. Jacob Zuma too is a particularly physical person whose body language and non-verbal communication is less subtle than I am certain he or his lawyers would like.

As much as Jacob Zuma claimed to want his “day in court” he is hating every second of the process. He is obfuscating and concealing and doing his best to divert his answers away from the question itself. In short, I wouldn’t be surprised at all if that “flu” that he claims to be suffering from prevents him from appearing again, as much as he would, no doubt, want to.