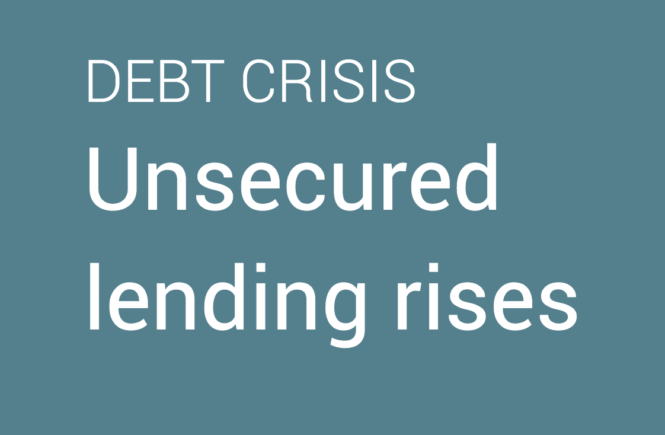 South African consumers’ debt exposure to net income continued to deteriorate over the lockdown, with higher-income earners in particular under significant debt pressure.

This is revealed in DebtBusters’ debt index for Q2 2020. The quarterly analysis tracks client trends quarter-on-quarter and over the past four years.

There were two clear trends in the debt index which has led to increased debt levels:  a real-term decline in net incomes and consumers supplementing this by increased unsecured lending.

“Although it’s impossible to determine the full impact of the hard lockdown based on just one quarter, the four-year-trend shows that for most consumers debt levels are steadily increasing,” says Benay Sager, DebtBusters’ chief operating officer.

“This is because nominal incomes have been flat, so in real terms people have less income than in 2016, as inflation over the same period has been around 20% cumulatively. As a result of lack of growth in their net incomes, consumers find themselves in a corner and have been borrowing heavily, especially using unsecured loans, to make up the shortfall.” 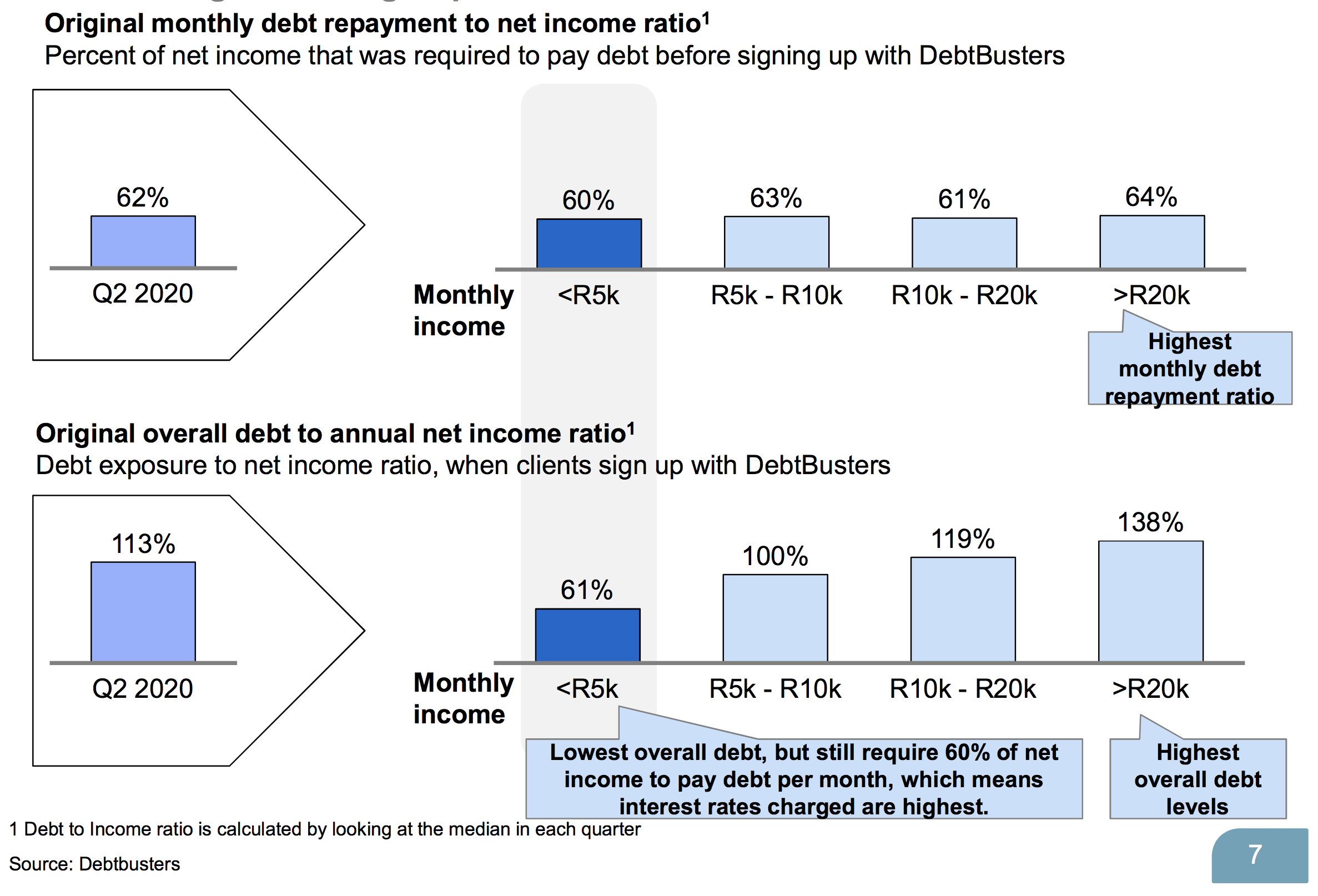 Sager says that while it is concerning that more people are getting into debt sooner, more are now seeking and getting the help they need to become debt-free.

Since 2016 the number of consumers successfully completing debt counselling with DebtBusters has grown by more than 40% per annum, which is a testament that the process works effectively for those who need help.