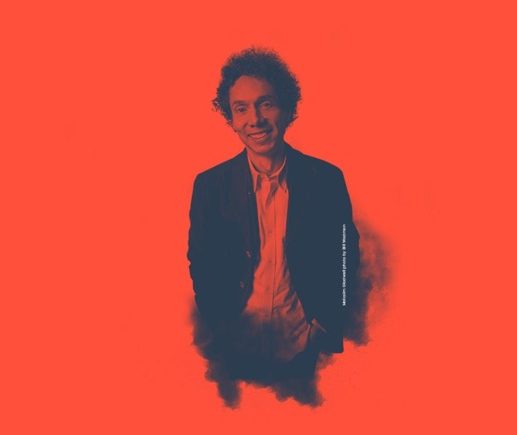 Has the power of adversity been underrated and the value of privilege, overestimated? Best-selling author and New Yorker columnist, Malcolm Gladwell, believes so, and will share his insights around this issue at the BCXDisrupt Summit, taking place on 16 and 17 November 2017 at the Kyalami Grand Prix Circuit and International Convention Centre.

On day one of the summit, Gladwell joins Rapelang Rabana, founder and CEO of Rekindle Learning; will.i.am, global music artist, creative innovator, entrepreneur and tech investor; and Ian Russell, CEO of BCX, in the panel discussion How to Create the Future.

On the second day, Gladwell hosts his first-ever South African masterclass – an intensive, interactive group seminar in two parts. The first part, the David and Goliath Session, challenges how delegates think about obstacles and perceived disadvantages, offering a new interpretation of what it means to endure apparent setbacks.

The second part, the Outliers Session, takes delegates on an intellectual journey through the world of ‘outliers’: the best and the brightest, the most famous and the most successful people in the world, addressing the question of what makes high-achievers different.

These two sessions take their names from Gladwell’s books David and Goliath: Underdogs, Misfits and the Art of Battling Giants and Outliers. Both books, along with The Tipping Point, Blink and What the Dog Saw, are New York Times bestsellers, with The Tipping Point having sold more than five million copies.

His latest work, Revisionist History, a 10-part podcast that re-examines overlooked or misunderstood aspects of past events, is currently number one on the iTunes list.

A staff writer for The New Yorker since 1996, Gladwell has been named one of the 100 most influential people by TIME magazine and one of the Foreign Policy’s Top Global Thinkers.

In his work he maintains people should interrogate what they think they know, and constantly revise their conclusions. That, he believes, is a prescription for disruption – the overarching theme of the BCXDisrupt Summit, hosted by digital solutions partner, BCX, and event agency, BrainFarm.

Further information and bookings at www.bcxdisrupt.com