Pick a side: crisis… or reputation management? 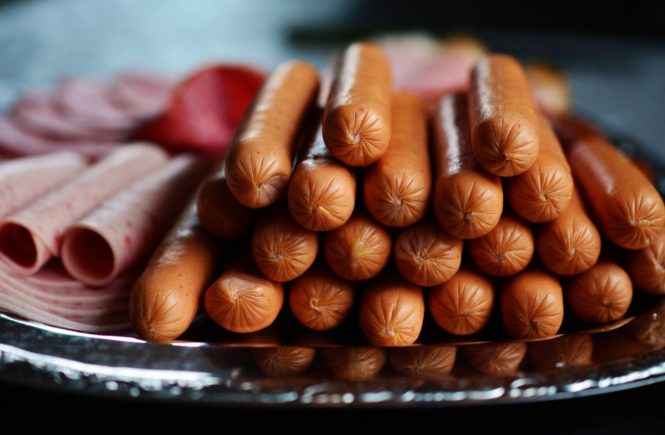 In the light of the terrifying listerosis outbreak across South Africa, Regine le Roux of Reputation Matters examines the difference between crisis management and reputation management.

As the listeriosis outbreak hit front pages with 180 fatalities and news spread of contaminated food being pulled from supermarket shelves, communications specialists have been keeping a close watch over how Tiger brands handle the crisis. Regine le Roux, MD of Reputation Matters, takes a closer look at crisis management and how it differs from reputation management.

“Over the years crisis communication has been used interchangeably with reputation management, however one should note that there is a big difference between the two – they are not the same thing,” says le Roux.

“Crisis communication is reactive. Think panic-mode: it’s how a company responds to bad news and the main focus is on salvaging that external image. In contrast, reputation management is proactive and you have the benefit of time on your hands,” explains le Roux. “Most importantly, good reputation management can prevent a crisis.”

Reputation Matters conducts reputation research, quantifying an organisation’s reputation, highlighting areas of risk and advising on solutions to prevent these concerns spiralling into a full-blown crisis.

“Our reputation research has helped clients identify areas that are breaking down their reputation. If left unattended, they would certainly have caused major damage,” says le Roux, explaining the value of long-term, consistent reputation management compared to “fireman” crisis management.

With any crisis – but particularly with a health crisis – no time can be wasted in making a recall announcement, says le Roux. “Customers will criticise any delays in announcing a food recall linked to an outbreak of any kind. Lives are quite literally at stake. On the other hand, with reputation management you have time on your side, giving you the opportunity to strategise about what you want to communicate to stakeholders – and how – using data-driven research to inform those decisions.”

“Customers will criticise any delays in announcing a food recall linked to an outbreak of any kind. The key is to take action and proactively manage your reputation before concerns spiral out of control.” – Regine le Roux, Reputation Matters.

Le Roux’s advice is to avoid a crisis while you can.

“I am convinced that conducting a reputation research study can be a valuable exercise in actively protecting one’s business from a crisis. The key is to take action and proactively manage your reputation before concerns spiral out of control. After all, wouldn’t you like to be quoted in the news for the right reasons, instead of forever appearing on a Google search linked to a widely publicised crisis?” says Le Roux.