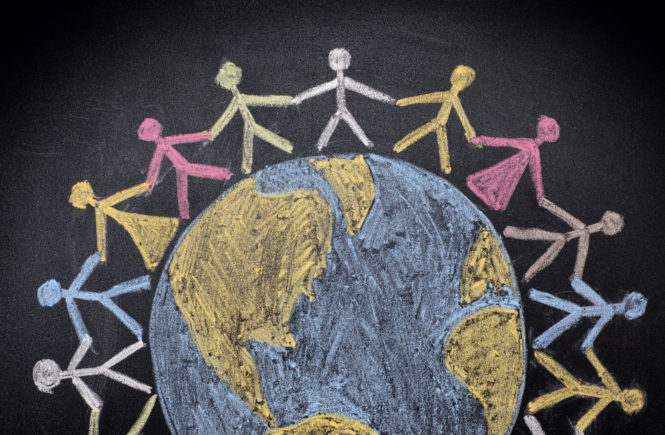 Despite challenging economic conditions, South African companies are estimated to have invested over R9 billion in corporate social investment (CSI) in the 2016/2017 financial year – compared to R1.5 billion 20 years ago. This represents a 105% real increase over the 20 years.

The most popular social cause is education (accounting for almost half of CSI spend) followed by social and community development, and health.

This was announced today in Johannesburg at the launch of CSI consultancy Trialogue’s 20th annual publication, The Business in Society Handbook. It profiles the current state of CSI in South Africa, and draws on two decades of insight to propose future trends.

Trialogue MD Nick Rockey said the majority of CSI spend was allocated to the economic hubs of Gauteng, Western Cape and KwaZulu-Natal. This is in line with the economic footprint of the country which indicates a tendency for companies to invest in areas where they have operations.

“The proportion of companies (45%) that reported non-cash giving this year was also significantly higher than last year (35%), said Rockey. “Product and service donations accounted for the vast majority of this.”

He said companies mainly directed their CSI spending through non-profit organisations (NPOs) with the percentage of corporate giving to NPOs increasing from 82% in 2016 to 89% in 2017.

Just 15 companies accounted for over half (62%) of the total amount spent by the top 100 companies. 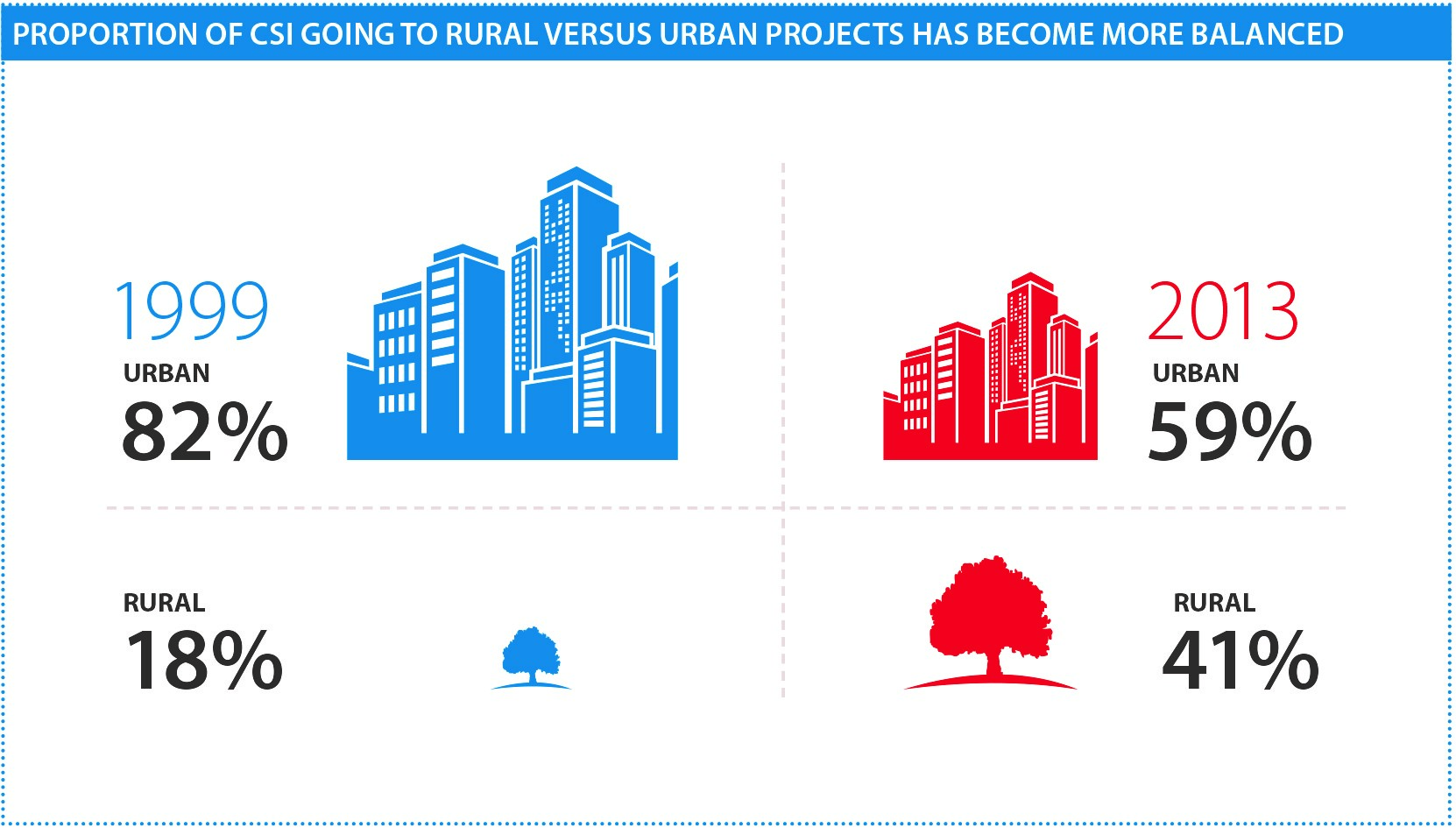 As part of its annual research, Trialogue asks corporates and NPOs to list three companies and three NPOs perceived to have the greatest developmental impact.

Companies ranked Vodacom, followed by Nedbank and then Woolworths, while the NPOs ranked Nedbank, followed by Old Mutual, then Vodacom. In a ranking of NPOs by companies, Gift of the Givers and Afrika Tikkun have alternated first and second positions since 2015.

Rockey said that future trends include increased integration of CSI with other divisions and functions in a company; companies will scale back on the number of initiatives that they support, to just one or a few flagship programmes; and companies will be expected to take a stand on current social and political issues.

Alternative and blended financing models for development will become commonplace. In addition to traditional grant funding, there will be combinations of social enterprise, impact bonds, loan financing and crowdfunding.

Technology and data-driven solutions will increasingly be harnessed to address social issues. Companies will also strongly engage with external stakeholders who are included in, or affected by, both business and developmental activities.

“Buy-in from critical stakeholders such as government, on whom long-term success depends, will be sought before and as a condition of funds being committed to a project.”