Generic medicine use hits an all-time-high 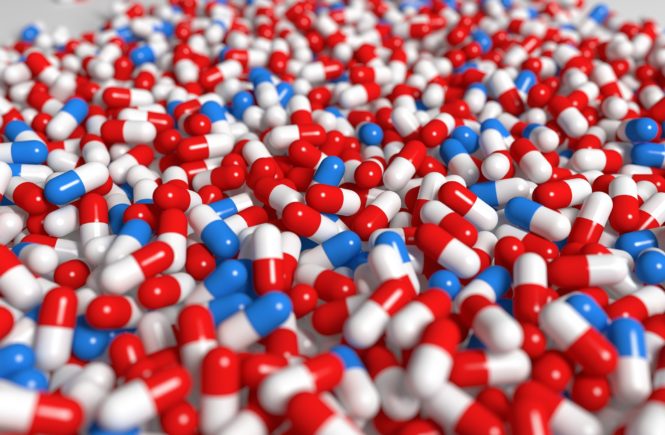 Based on the recently released Mediscor Medicines Review, generic use has hit a record high of 60% compared to a low 35% just over a decade ago.

“To put it into context, generic medicine has not only saved SA healthcare billions, but has increased access to affordable medicine for millions of patients.

“It wasn’t such a long time ago, when virtually no generics were available in the country to treat life-threatening conditions such as cardiovascular disease (CVD). Today, close to 100 million prescriptions per annum are for generic medicines.”

“In 2001, the government passed a law that allowed generic substitution of branded medicines, provided that both doctor and pharmacists approved of it. Since then we’ve seen a surge in usage”, he remarks.

“Generic medicine has not only saved SA healthcare billions, but has increased access to affordable medicine for millions of patients.“ – Erik Roos, CEO of Pharma Dynamics.

The highest generic uptake is for HIV/AIDS (93.3%), oncology (88.5%) and non-prescribed minimum benefits (PMB) chronic (82.4%). The latter includes illnesses such as bipolar mood disorder and asthma. In other major disease classes, such as cardiovascular disease (CVD), generics also dominate.

Roos says the increase in usage is a clear indication that consumer perceptions around generics are changing.

“It shows that consumers no longer think of generics as inferior. They know that by choosing a generic they will reap the same treatment outcomes as they would from a brand name medication. Generics must meet rigorous standards and are required to have the same identity, strength, quality, purity, efficacy and safety of its brand name counterparts.

“Another factor contributing to the increasing popularity of generics is the significant savings that they offer consumers. When you’re on a chronic medication regimen, the brand names can get very expensive, whereas patients can save as much as 80% on medicine by using generic alternatives.”

Roos adds that while the increase in generic usage is a victory for SA, there is still room for improvement on the current 60% utilisation rate. “It would be ideal to hit an 80% generic utilisation mark, which is the case in the US and other European countries.

“Medicines are major contributors to the health and well-being of individuals and populations when used appropriately, but also count among the top sources of waste of scarce health system resources.

“Wastage is largely due to, but not limited to, the underuse of quality generic products. The sustainability of the healthcare system depends significantly on the availability of affordable medications. Every 1% increase in generic usage is estimated to equate to a saving of R270 million.”

“Every 1% increase in generic usage is estimated to equate to a saving of R270 million.” – Roos.

He notes that even though the state-funded public-sector purchases almost 70 to 80% of all medicines – mostly generics – in volume terms, it only represents 30 to 40% of the market in value terms.

“The private sector, which involves healthcare insurers, medical schemes and other private sector healthcare funding – purchases almost 20 to 30% of medicines by volume, but represents almost 60 to 70% of the value of the pharmaceutical market. “

“As the gap between brand-name medication and generics narrows, it will lead to a positive change in medicines availability, access, affordability and use,” concludes Roos.