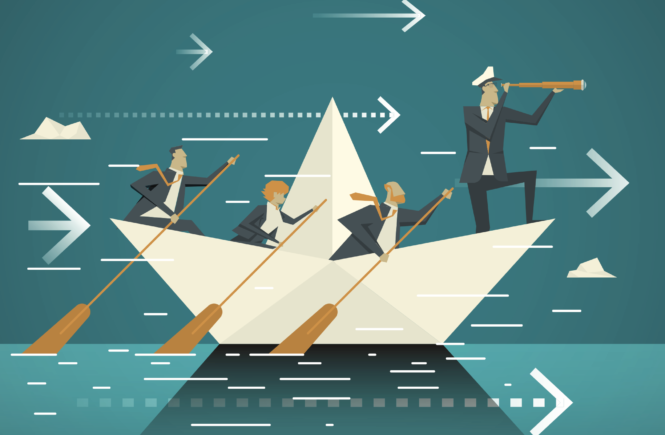 There’s a growing trend among top South African executives to look beyond local shores for their next big career opportunity, according to the results of Jack Hammer’s annual Bonus, Salary and Business Confidence Survey.

An annual survey of top South African executives and managers has revealed an alarming dip in confidence and outlook, with a record 78% of respondents indicating they would consider opportunities abroad. This represents a more than 30% increase from last year when the majority of respondents indicated they were here to stay.

“This year’s survey is quite unprecedented in terms of the negativity of outlook, and raises serious concerns about another exodus of some of our country’s most talented, experienced and qualified leaders,” says Debbie Goodman-Bhyat, CEO of Jack Hammer, rated one of the top three executive search firms in the country.

The annual Bonus, Salary and Business Confidence Survey conducted by Jack Hammer, polls senior executives and managers in various sectors – including retail, financial services and manufacturing – about their expectations of bonuses, salary increases and business growth in the year ahead. Respondents reflect the racial and gender demographics of the country, which makes the findings of the survey even more significant, as the potential of a brain-drain could mean an exodus of SA’s top black and female leaders, further impacting on transformation.

“The potential of a brain-drain could mean an exodus of SA’s top black and female leaders, further impacting on transformation.” – Debbie Goodman-Bhyat

Last year’s results (2016 Survey) showed a positive improvement in sentiment from the year before (2015 Survey), which suggested that business leaders were finding their equilibrium within the ongoing context of uncertainty and turbulence, and that they were adapting and even thriving despite external pressures.

However, there remains no trace of this optimism in the 2017 Survey, in the wake of a year that brought with it wave upon wave of revelations of plunder and collusion which has left South Africa and its economy in a precarious and weak position.

“It is quite alarming that only 22% of individuals polled indicated that they would not consider a move abroad, and that all of the 78% who said they would, already had potential destinations in mind,” says Goodman-Bhyat.

However, there remained some positive sentiment for growth for the individual businesses of the respondents, although the overall negative outlook tripled from last year.

“Significantly more people are feeling negative about business growth, with those who were feeling somewhat positive last year, now decidedly negative in their outlook, and with little discrepancy between management level and industries.  Yet many continued to express hope for their own companies’ performance,” notes Goodman-Bhyat.

Expectations of year-end bonuses are also more tempered this year, in line with the economic realities facing companies, she says.

“62% of people polled expect that they will receive a bonus at least in line with last year’s bonus – this is a much more sober outlook than last year, when 77% of middle managers and executives indicated that they expected to receive solid bonuses.

On the plus side, most middle managers (61%) said they would remain loyal to their companies even if their bonuses were not in line with their expectations, indicating that they understood it was sometimes necessary to ride out the wave when business is tough.

However, among top executives, 63% said they would, in fact, consider a move if expectations were not met.

“It is quite alarming that only 22% of individuals polled indicated that they would not consider a move abroad… and all of the 78% who said they would, already had potential destinations in mind.” – Goodman-Bhyat.

In terms of increases next year, both middle management (66%) and executives (52%) expected to receive a higher than inflation raise.

“Only 11% of respondents expect to receive no increase or lower than that of inflation,” notes Goodman-Bhyat.

“Interestingly, 80% of those with these low expectations are at executive level. It seems that in 2017, executives – who have greater insight into an organisation’s growth forecasts and revenue targets than their middle management counterparts – have a much less enthusiastic about the outlook for the future, and what the impact on salaries might be.”