Rob Stokes is not afraid of AI (fingers crossed!) 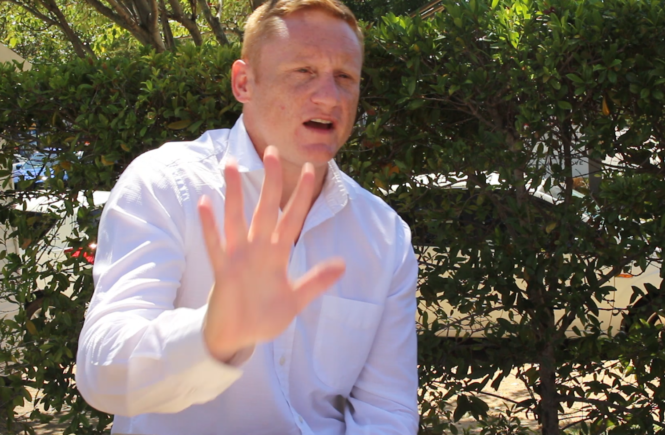 Rob Stokes (Chairman of the Red & Yellow School) shares his thoughts on the potential for AI to improve our lives… but also how AI could destroy us all.

Rob reveals that most of the things that robots can do better than us, humans don’t want to do anyway!

Rob isn’t scared about the growth of AI… although he has concerns about the effect of AI in South Africa.

Rob warns that AI could go from awesome to the end of our species in half an hour… and it concerns him!
Rob reflects on how creative thinking is the competitive advantage humans have over robots, and how this has directed the Red & Yellow School’s strategy.
Teachers vs Bankers: who will win in the world of AI, asks Rob Stokes.