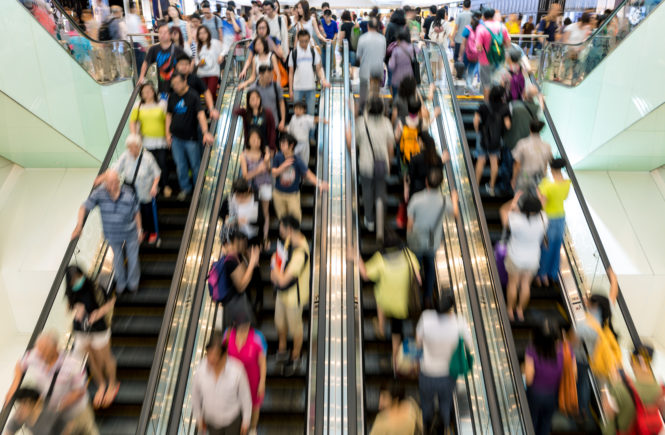 Vincent Magwenya dishes up a bucket of bright ideas to redefine Black Friday in order to rock the changes in South Africa.

Black Friday has come and gone, with popular consumer products ranging from food and electronic devices to items of furniture flying off the shelves at bargain prices. The retail phenomenon traces its growing popularity to the 1980s when merchants in the United States started noticing that their greatest sales profits accrued on the day after Thanksgiving. They began highlighting these profits in black ink, which contrasted to the red ink that was used to show the financial losses that were generally suffered throughout the rest of the year… until the beginning of the holiday season.

Thus, Black Friday marked the beginning of the period during which retailers would no longer be operating in the red. 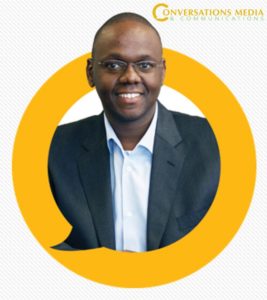 Again, this year, savings experts cautioned against unchecked consumer spending ahead of another season of Christmas shopping. Social commentators lamented Black Friday’s “lack of cultural relevance to our country”, bemoaning the insatiable appetite of South Africans for everything that originates from the United States in popular culture consumption, instead of embracing indigenous, homegrown creations. Others have gone as far as sounding the alarm bells that South Africa will soon adopt America’s Independence Day on the fourth of July and Thanksgiving Day on the fourth Thursday of November.

However, the reality is the world has always been small and open to influences that transcend borders. American popular culture – from music and movies to clothing – has always featured prominently in our cultural DNA. A sign of this cultural dominance is always witnessed when old and new American musicians continue to fill up our entertainment venues whenever they visit our shores. Social media has shrunk the world even further, as friendships are orchestrated without the need for physical introductions. Social trends are shared in seconds of viral content exchanged in billions of mega bites of data a day.

Recognising the strong lure of global culture and phenomenon such as Black Friday, the questions that come to mind are the following:

The answer to both questions is a resounding yes… if we can disrupt ourselves from lethargic, process-driven thinking, to creative and coordinated execution that can deliver tangible economic benefits. I am in no way suggesting this to be a panacea to our economic troubles, but it will certainly be the beginning of inculcating a business unusual, can-do attitude, that also rallies society broadly.

The answer is a resounding yes… if we can disrupt ourselves from lethargic, process-driven thinking, to creative and coordinated execution that can deliver tangible economic benefits.

Imagine a scenario wherein – at all relevant levels of leadership of both the public and private sectors – we redefine Black Friday to increase the number of shopping tourists to South Africa. After all, we have an unrivalled capacity to offer the best shopping experience on the African continent. Instead of a single, Black Friday day, we can create “Black Friday week” where we execute a series of decisions, actions and events with coordinated precision across the board; 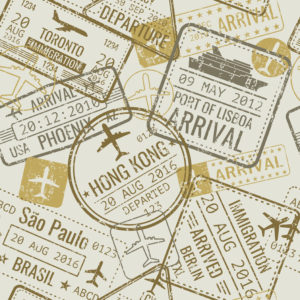 South African consulates across Africa (in applicable countries) discount visas by 30% for all visitors coming to South Africa during our new “Black Friday Week”.

Home Affairs to staff up

Home Affairs, to add additional staff to expedite quick processing at all our points of entry, with visas being issued on arrival for those unable to be processed via Consulates.

Discounted rates to be offered by public transport providers such as the Gautrain, Uber, BRT, Taxis, Taxify, Good Fellas and others.

Hotels, B&Bs and restaurants should join the party with their own specials (either discounts or awesome hospitality packages and opportunities), with SAPS and other law enforcement agencies increasing their presence to guard and protect our continental and local shoppers (remember back to 2010 World Cup?). 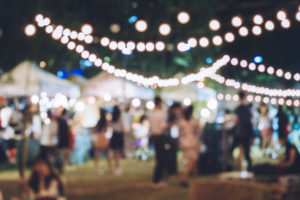 Get the party started

Let’s create a festival atmosphere with a powerful co-ordination of exciting events at our many entertainment venues (movie cinemas, music halls and performance theatres). This alone could turn South Africa into a party mecca of shopping, entertainment and memorable tourism experience. This would be the perfect platform for musicians to launch their new albums with discounted launch shows, not to mention retailers who could launch their products and sell them at discounts.

Put their money where their refund is

SARS could play their part by offering incentives to taxpayers who submit their tax returns during the week, while certain municipalities could offer electricity and water rebates to retailers and the hospitality industry in a bid to assist them in reducing their running costs stores of having their facilities open for longer hours.

Advertising, media buying and media houses should also run their own special rates. This last Friday, for example, I even offered (via Twitter) a discount to Takealot for Issue and Crisis Management following their bizarrely explained IT system collapse… just to get into the spirit of Black Friday Week (and, perhaps, to score some new business). 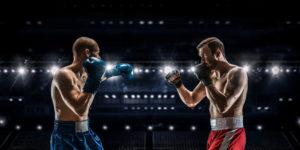 Let’s also make Black Friday Week a cultural and sporting festival, from local school tournaments through to professional matches, events, bouts gigs and shows. Obviously, there would be Black Friday Week discounts or special packages, but let’s box differently in Africa: sure, make pricing special where you can, but when you consider the exchange rate enjoyed by so many of our visitors, they already have a great deal when they visit South Africa. So let’s shift our focus from offering major discounts to rather cashing in on the spirit of spending that is alive during this time – and offer an unrivalled experience. This is the week for major international sporting events like boxing being scheduled around this time, as well as international conferences and cultural events to attract more visitors.

I am certain there are more and better ideas. The 2010 FIFA World Cup gave us something positive to anticipate, and we united, we visualised the possibilities, we lived the dream and felt better about ourselves as a people united behind a purpose. Today we are losing our shine in the world, which was recently underscored by our loss of the hosting rights of the 2023 Rugby World Cup (no less after the recommendation that followed an intensive evaluation). We are more divided in our consumption of challenges that face us. We can lift ourselves up to reach our dream by collectively realising opportunities where none seem to exist. Just imagine the temporary and permanent job opportunities that will be created in gearing up for our own homegrown version of Black Friday. 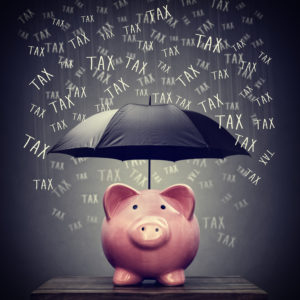 Picking up Vincent’s challenge, u|Chief would like to see SARS waive all customs and excise duties and taxes for one week to encourage visitors to bring goods IN and take goods OUT of the country. What we want is for PEOPLE to come into the country to trade, as this will ignite the economy by creating a bustling, nationwide “market” that will act as a magnet to draw increasing numbers of tourists and traders every year as Black Friday Week grows. 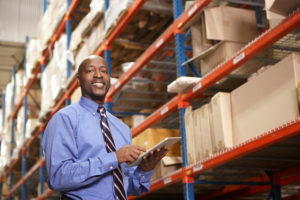 With so much buying and selling going on, there’s going to be a heck of a lot of product needing to be sent back home with our visitors. Our logistics and freight companies can play their part by offering HUGE discounts, which they will be able to afford due to the massive rise in business that will come their way through Black Friday Week. 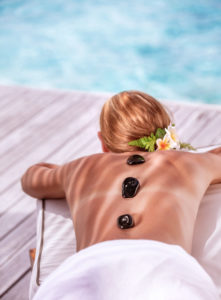 Black Friday Week will be exhausting for our visitors, so let’s use this as an opportunity to carve a new niche for ourselves on the international hospitality stage. Travellers tell wonderful stories about incredible massage experiences and pampering in tourist havens such as Thailand (think of massages on the beach and toe-curling pedicures), so with potentially hundreds of thousands of new visitors coming to South Africa, it offers the perfect incentive to train unemployed South Africans in the art of massage and pampering. If our visitors enjoy getting the South African touch, we could become known not only as a country that offers great natural beauty… but also as a country whose people are skilled in the arts of world-class pampering.

Have any thoughts to add to how Black Friday Week can rock the South African economy?